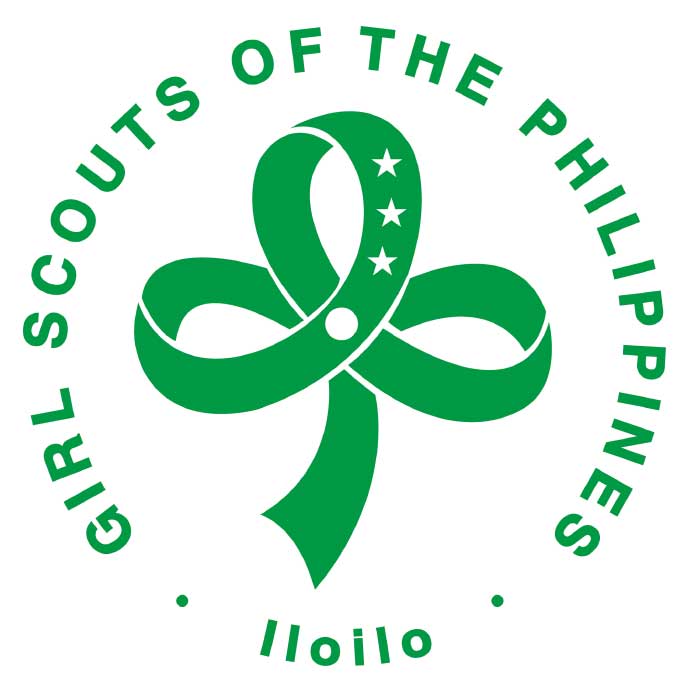 In commemoration of its 73rd Anniversary, the Ilongga scouts will once again form the Long Green Line starting at 6 am today, January 7, 2023.

This will be followed by mangroves-planting at the riverside along Esplanade 8 across the Registry of Deeds Office.

It is done to lead in the anniversary activities as a reminder that the scouting movement continues to be a dynamic presence in the community. It showcases the impact of empowered young girls acting in unison towards the common goal of doing well for their peers and the neighborhood.

The Long Green Line of the Ilongga Scouts encourages others to hold-on, strengthen the bonds of scouting and continue to be relevant amidst the changes and challenges of our times.

Other features of the anniversary celebration will be held at the Brgy. Rizal Lapuz Sur gym for a program filled with games, gift-giving, and story-telling for kids of the said barangay. 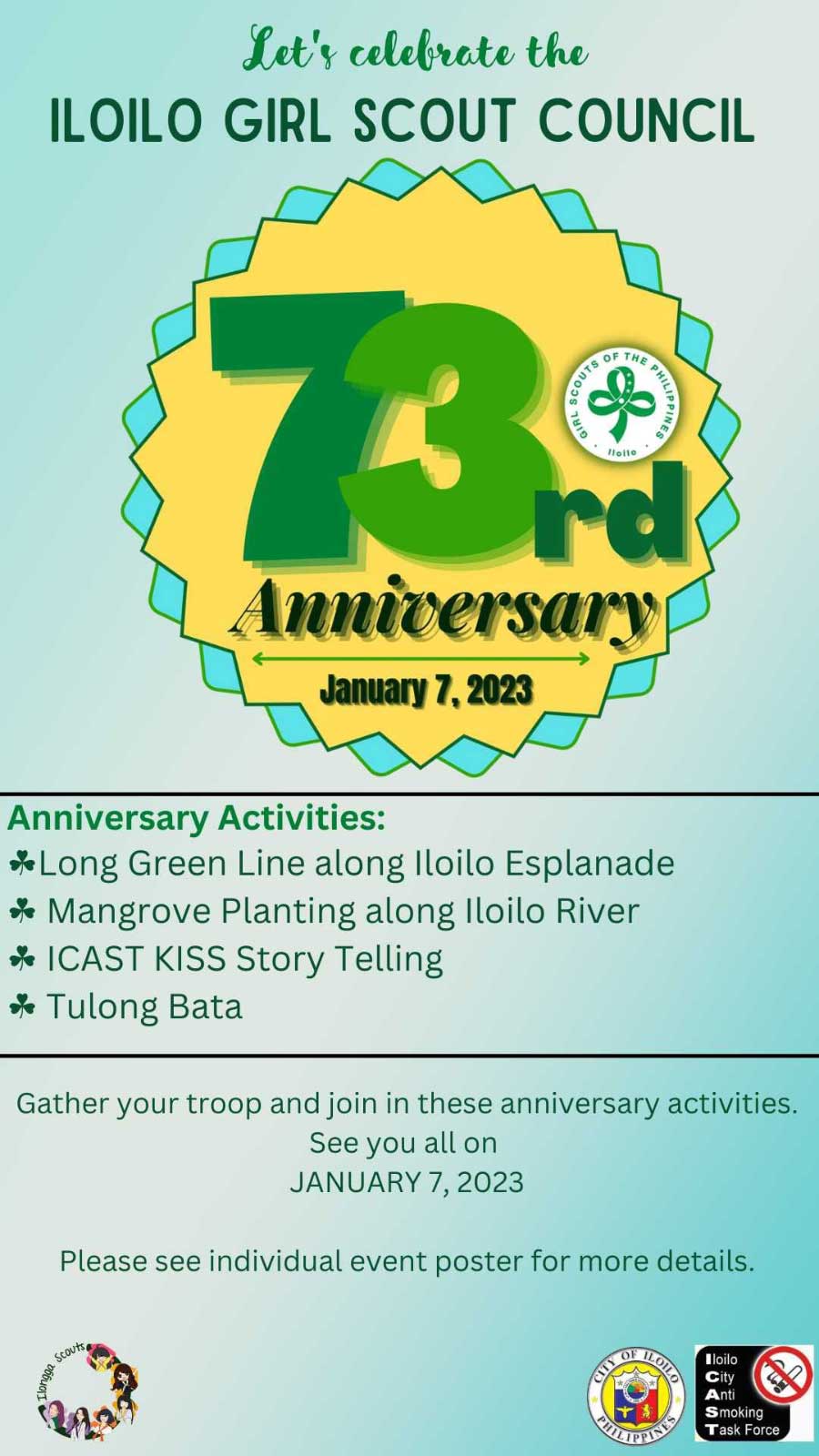