Currency is a key factor in trade, especially forex trading. So when it comes to Singapore, you need to have a good understanding of how the country’s currency works because it is an important factor in the City of Singapore’s economic, social, and cultural life.

“Currency” is a ” token ” commonly accepted as an economy or country payment. The Singapore Dollar (SGD) is the local currency of Singapore used in the foreign exchange market. It is called a “hard currency” because of its low inflation rate, long-term stability, and solid reputation. As a result, trading and investing are effortless. This article describes how the monetary system in Singapore works. 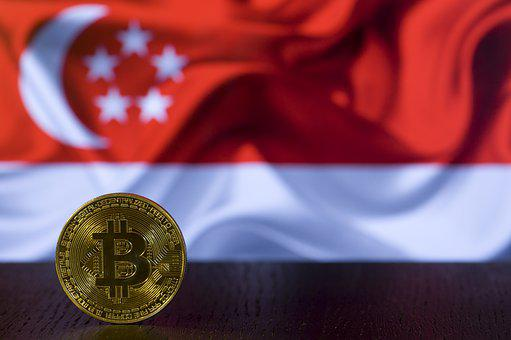 The Singapore Dollar: A Brief History

The Sing dollar is Asia’s third most traded currency, after the Japanese yen and the Chinese yuan. The Sing dollar accounts for nearly 1.8% of daily currency trading activity. This is a product of the worldwide financial crisis that occurred in 2007–2008, and as a result, Singapore became one of the world’s most profitable currencies. In addition, Singapore has become a popular destination for overseas investors and businesses because of its vibrant financial center, stable housing prices, and lenient regulatory standards.

The Coins and Dollar Note in Singapore

Since the early days of Singapore, trade has been an important part of the country’s economy. In the past, trade was conducted using commodities such as gold, silver, and spices. Today, trade is conducted using money, and the most common currency in Singapore is the Singapore dollar. 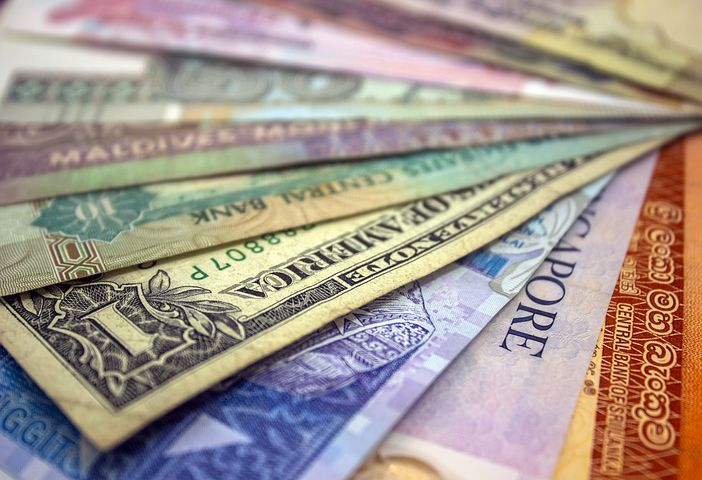 The Monetary Authority of Singapore regulates all areas of Singapore’s monetary, banking, and financial institutions. By intervening in foreign exchange markets, the Bank’s Monetary and Domestic Markets Management Department determines monetary policy and adjusts the banking system’s liquidity through these operations and facilities.

Unlike most countries, Singapore uses the exchange rate to move the Singapore Dollar upward or downward. According to MAS, the currency exchange rate is one of the most effective anti-inflation weapons for a small, open economy like Singapore.

The Singapore dollar’s value is tracked against a basket of major trading partners and rivals’ currencies. In other words, a currency’s weighting is based on how important a country is to Singapore’s international business dealings. A trade-weighted exchange rate can vary within a policy band, the amount and direction of which are declared to the market twice a year by MAS under a managed float regime for the Singapore dollar. Therefore, the band outlines a system to accommodate short-term volatility in the foreign exchange markets and provides flexibility in controlling the exchange rate.

The forex market is a massive, worldwide, inclusive market for exchanging, buying, and selling currencies for gain. In Singapore, the government supervises forex trading, and only licensed brokers may provide the service to the general public. A forex broker acts as an intermediary between buyers and sellers in foreign exchange markets, allowing you to take advantage of foreign exchange rates that are more favorable.

For the Singapore dollar, the forex market currency code is SGD and S$ is the currency symbol. The value of one currency is always expressed as a pair with the value of another. For example, the USD/SGD exchange rate will be displayed for customers wishing to convert their US dollars to Singapore dollars. 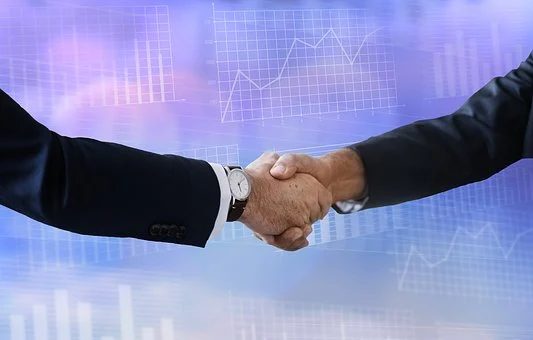 Finally, because of Singapore’s stringent economic rules, the Singapore dollar is one of the most up-and-coming currencies. If you’re planning to visit, live, or invest in Singapore, understanding how currency exchange works can significantly impact your decisions. SGD is often traded in pairs with the US Dollar (USD/SGD); currently, S$1 equals USD 0.73, and anyone can swap or trade the SGD via authorized exchanges or the global FX market.

Safety First: How to Keep Your Winnings Securely at Online Casinos in the Philippines?