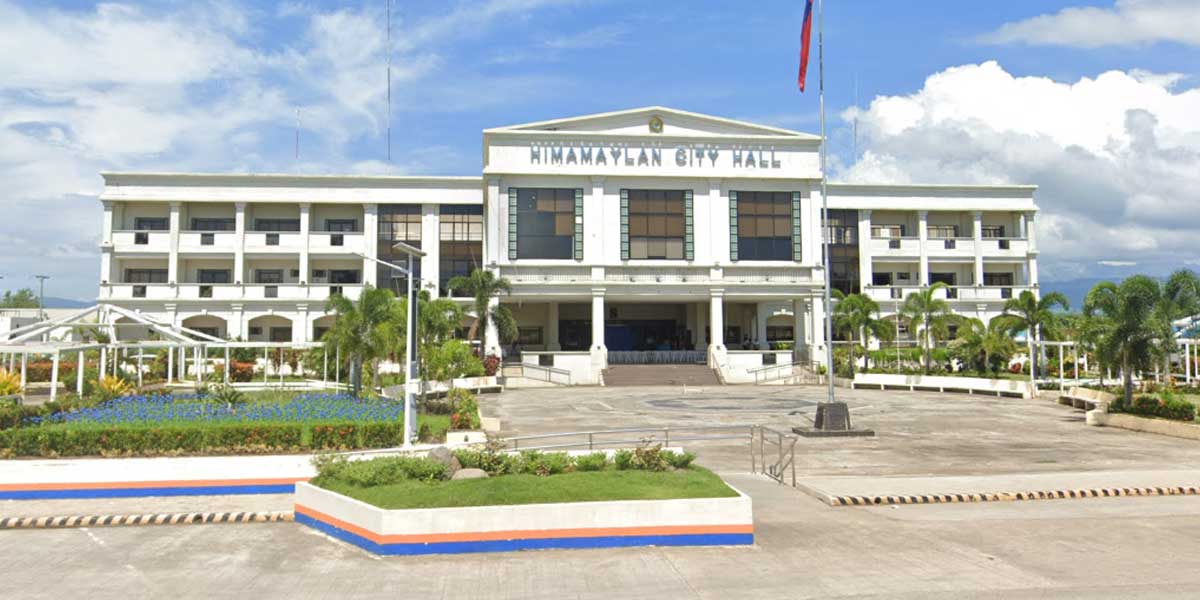 “Despite the reduction in this year’s National Tax Allocation budget, our flagship program as far as education is concerned, will be expanding,” Gatuslao told reporters here.

He said the city government under Mayor Raymund Tongson currently has about 3,200 scholars from Grade 7 to 4th-year college in government schools, but they will be opening about 100 slots for private schools for the school year 2023 to 2024.

“At present, we have scholarships for college students in state universities and colleges (SUCs). But we have already passed an ordinance in December 2022 providing private tertiary education for implementation in SY 2023-2024,” Gatuslao added.

He also said that the first batch of scholars, which he and Mayor Raymundo Tongson Jr. accommodated in 2019, will be graduating.

To help them find jobs after graduation, the city partnered with the Philippine Business for Education for the “Jobs Next” program with the help of Provincial Board member Rita Gatuslao and Negros Occidental Governor Eugenio Jose Lacson.

“This is an upscaling, rescaling and linking with industry program, he added.

The students will link up with the Negros Occidental Language and Information Technology Center (NOLITC), for whatever upscaling they need,” he pointed out.

He also said that before the city used to provide scholars P3,000 per semester.

He explained that they give the stipend directly to the students so they will learn financial responsibility.

Gatuslao said they have also launched the fourth batch for higher education in private schools for graduate studies and doctoral programs with a stipend of P25,000 per semester.

He stressed that “Our goal together with the mayor is to have one college graduate per family, and the easiest way to do this is to have them enrolled in SUCs. But we realized that not everyone enrolled in private schools can afford it. So we want to show that at some point in their life, the city was able to help them.”

Meanwhile, Gatuslao also debunked reports especially on social media that he has declared running against his teammate, Mayor Raymund Tongson in the next local elections.

“That is fake news, my synergy with the mayor remains firm and strong, anyway what’s the hurry,” the vice mayor quipped.