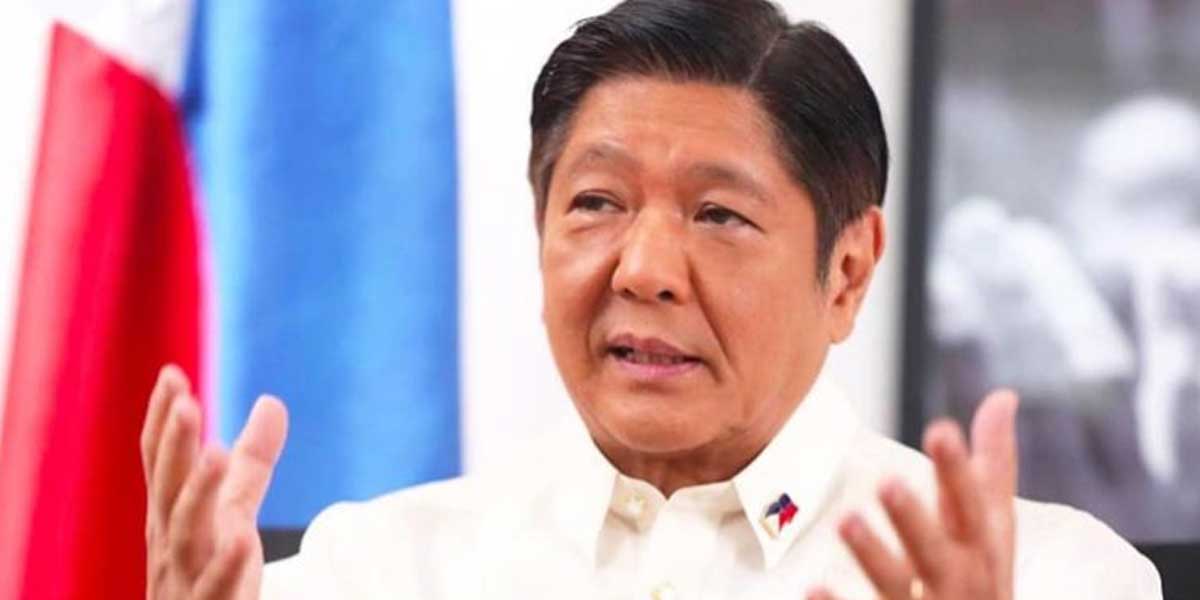 The Baylon family, along with human rights groups, celebrated on Monday the decision of the Court of Appeals to correct the cause of death entry in the death certificate of Lenin Baylon, a casualty of Duterte’s violent anti-drug campaign.

Lenin, 9, who was with playmates at the time, was killed by a stray bullet during a drug-related shootout in Caloocan City on December 2, 2016. Instead of gunshot wounds, Lenin’s death certificate said he died of bronchopneumonia.

He recalled that the incident happened three days before his son’s birthday, when three masked vigilantes ran after alleged drug suspects along their street. Several gunshots were fired, wounding one child, killing the two initial targets, and Lenin. He was declared dead on arrival in the hospital.

To release Lenin’s body, Rodrigo said that they were compelled to sign a waiver agreeing to alter the cause of death of his son. Otherwise, they had to pay a huge expense for the autopsy of his son.

With menial jobs, Rodrigo, 70, worked hard to support his big family. Lenin is the youngest among the 13 children of Rodrigo and his late wife Josephine who died in 2014. As a thoughtful and loving child, Lenin even earned his own allowance by folding linens in their neighbor’s sewing business.

The CA decision released last November is one step towards justice and a birthday gift to Lenin who was supposed to turn 16 this December 5. In 2020, the Caloocan Regional Trial Court initially denied the petition, but the family insisted on a higher court.

Atty. Mario Maderazo said that this act of falsification in official records is a revictimization of those who were killed by the campaign.

The Initiatives for Dialogue and Empowerment through Alternative Legal Services (IDEALS) has been providing legal assistance to the Baylon family since 2019.

Among the families of drug war-related killings, Baylon was the first one to challenge the false death certificates. Last June, Reuters reported that at least 15 other victims have als experienced falsified death records to cover up for the extrajudicial killings under the Duterte Administration.

Culture of impunity must end

“We call upon the Philippine government and its agents for an effective and independent investigation of all alleged extrajudicial killings. We push for accountability and we demand what is right for the people,” IDEALS Human Rights Program Manager Atty. Ansheline Bacudio said.

Based on the 2021 survey that IDEALS conducted, 49 out of 97 respondents relayed that no government agency conducted any sort of investigation or questioning on the incidents.

She added that stronger mechanisms for protection of victims, their families, and potential witnesses while seeking justice and accountability must be prioritized, especially since the trauma and fear still exists among them.

Meanwhile, CHR Human Rights Protection Cluster Director Atty. Jazmin Navarro Regino assured the families that the Commission is open to help the families in pursuing the cases, especially as they eye the creation of a strategic litigation unit.

This call comes at the heels of the Universal Periodic Review of the Philippines last November, where at least 11 United Nations Human Rights Council (UNHRC) member-states pushed the Marcos administration to address these human rights violations.

Project Paghilom, founded by Fr. Flavie Villanueva built an integrated and holistic support program for the widows, orphans and families of EJK victims. For fact-finding, the priest also initiated to exhume and examine through autopsy the remains of the victims whose five-year burial lease has lapsed.

Since 2017, IDEALS has documented 727 human rights violations, 392 of which were killings. Data showed that most victims are often males residing in urban poor areas, many of them breadwinners with families relying on them for sustenance. The effect of these violations is exponential, creating lasting trauma to their families and communities.

The International Criminal Court (ICC) last year announced it would pursue an investigation of suspected crimes against humanity citing about 30,000 killings from the brutal drug war.

To end the conference, everyone dedicated a heartfelt greeting for Lenin and wished that this would be the hopeful beginning for others in their journey to justice.