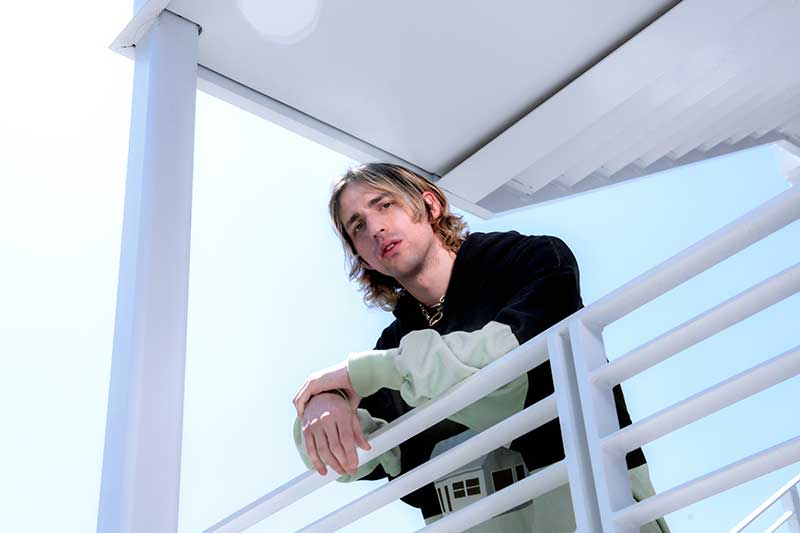 Game developer and publisher Riot Games has partnered with acclaimed artist Porter Robinson on “Everything Goes On”.

This serves as the official event theme track for Riot Games’ newly launched Star Guardian event in “League of Legends”, “League of Legends: Wild Rift”, and “Legends of Runeterra”, a 10-week magical experience that brings together players and anime fans alike with immersive in-game and out-of-game content.

Star Guardian is Riot Games’ tribute to the magical girl (mahō shōjo), an anime genre that empowers young women, shows the importance of good friends, and celebrates authentic representations of one’s self. Like the inspirations that came before it, Star Guardian is a vibrant alternative universe that centers on a young cast of champions who navigate school relationships by day and the responsibilities of magical warriors by night.

Kicking off the event is the release of “Everything Goes On”, a song by acclaimed vocalist, songwriter, and producer Porter Robinson. Porter wrote, produced and sang on the track, utilizing his emotional vocals and hopeful lyrics to add a layer of longing and depth to what players will feel and see during the next 10 weeks. “Everything Goes On” tells the story of two Star Guardians, each independently coming to terms with their loss and finding the will to move on with their new comrades. 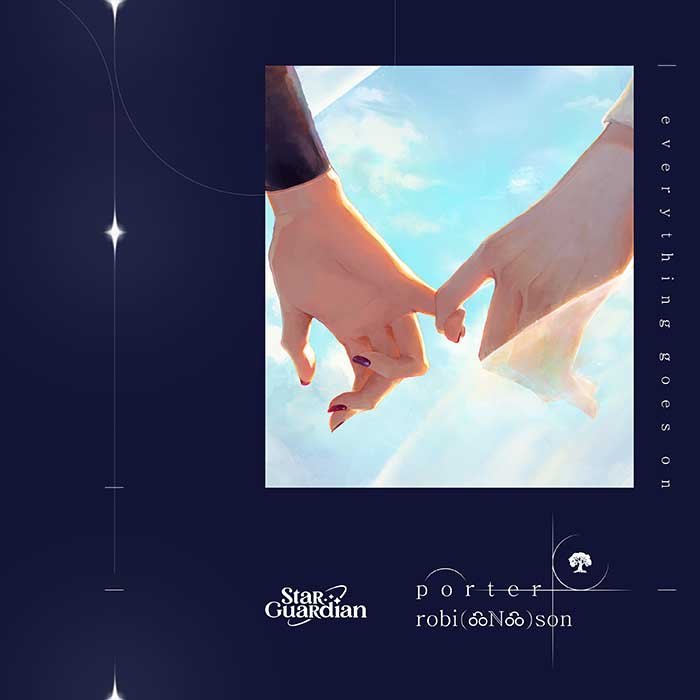 For years now, players have recognized Riot’s commitment to music through experiences like K/DA, True Damage, and Pentakill; Star Guardian is no different. Porter’s well-known influences from anime culture made him the perfect collaborator for the theme song to this anime-inspired event. His involvement in this campaign deepens the player’s emotions during it, providing a resonant and musical connection between the player and the characters within the Star Guardian universe.

“One of my favorite things in the world is the combination of music and animation. Something about a quick series of shots of beloved characters and these little slices of life in dramatic moments cut to emotionally intense music, just gets me every time. The idea that I had was when you take the oath to become a Star Guardian, you get to live this life as this hero, but everybody that knew you before will forget about you. I wrote the lyrics with the perspective of the last night together and focusing on the tragedy of that. Fiction plays such an important part in people’s everyday lives. The stories that we tell ourselves and the stories that we bear witness to inform the way that we see the world, and I think that ultimately, this song ended up becoming this synthesis of sad story scenarios and what I was going through in real life,” said Porter on his inspiration behind the track.

In addition to writing, producing, and singing on the track, Porter brought together a live orchestra, oversaw multiple studio sessions, and has been a comprehensive creative contributor throughout each element of this unique partnership. Porter has been instrumental in amplifying the overall tone and emotion of Star Guardian, and with Riot’s reach of 57 million followers across platforms, “Everything Goes On” maximizes the player and listener experience in a way that highlights their own identity within the Star Guardian world.