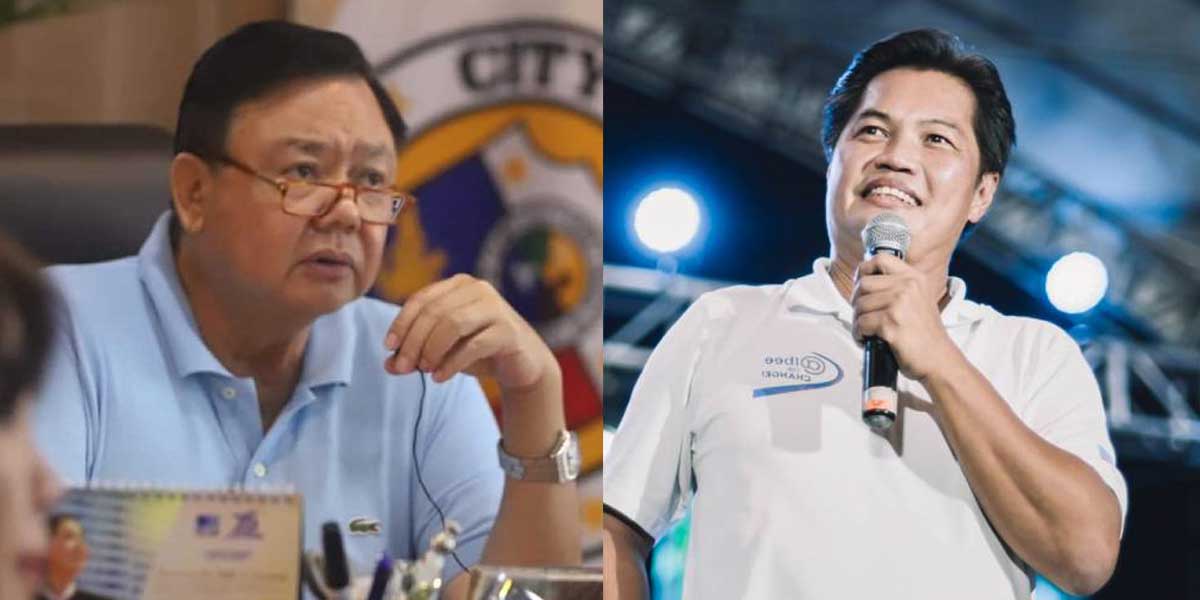 BACOLOD City – The mayors of Bacolod and Iloilo, the two highly urbanized cities in Western Visayas (Region 6), reaffirmed their cooperation for regional development after social media posts appeared that have pit them against each other in terms of their respective city’s economic progress and other aspects.

What triggered the social media tit-for-tat between Mayors Jerry Treñas of Iloilo City and Alfredo Abelardo Benitez was the latter’s statement during the 43rd Masskara Festival in October 2022.

Benitez, the chairman-in-waiting of the Regional Development Council-Western Visayas), claimed that Bacolod City is already ahead of Iloilo in various aspect.

During the Masskara Festival’s Media Night, Benitez mentioned that a major mall and hotel in Bacolod have higher sales compared to their counterparts in Iloilo and that a multinational food and beverage has a higher market share in Bacolod as well.

Treñas did not let the statement pass by citing Benitez’s admiration of Iloilo City. He also wondered where his counterpart mayor got the idea that Bacolod has surpassed Iloilo.

This prompted a response from Benitez on Thursday, who is under isolation after testing positive for the coronavirus disease 2019 (Covid-19) since Monday.

Benitez quipped that if there is one aspect where Bacolod is ahead of Iloilo, it is this city’s younger and better-looking mayor.

In an apparent bid to quell a brewing “word war,” Treñas struck a reconciliatory tone: “The development of Bacolod is important to the region. Iloilo City will always be supportive of all its developmental efforts. We should continue to reinvent and develop otherwise we become irrelevant.”

Bacolod and Iloilo are considered twin cities for their proximity to each other and for sharing the same language, Hiligaynon.

From Bacolod, Iloilo is just more than an hour’s travel by boat.

In 2010, the former mayors of the two cities signed a twin-city agreement to share best practices and collaborate on promotions. (PNA)