Dongbo administered the oath of Office and pinned the new ranks of the four officers. 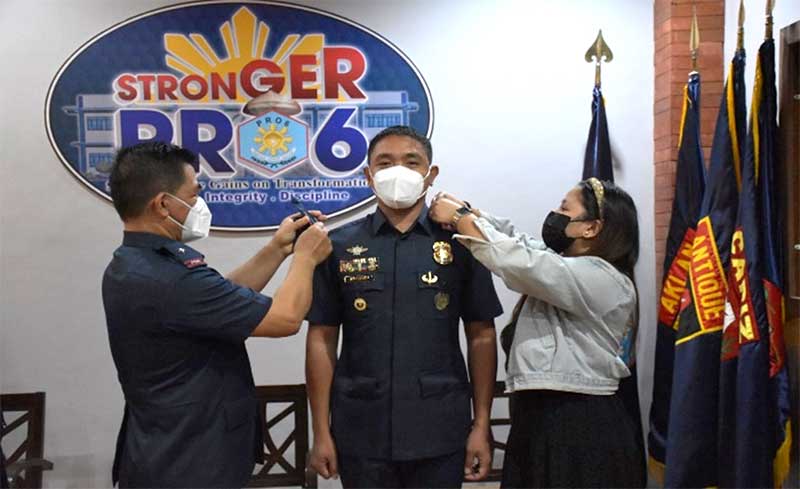 The four officers were in unison in their gratitude to the PNP leadership for believing in their ability and competence.

As expected, they promised to perform well in their respective assignments.

More than the glory that comes with it, “promotion means greater responsibilities and you performed well in your previous rank. Focus not much on the privilege, instead, concentrate on the responsibilities and serve the people with utmost professionalism,” Dongbo said.

Dongbo also reminded the officers to take good care of their name, career and family.