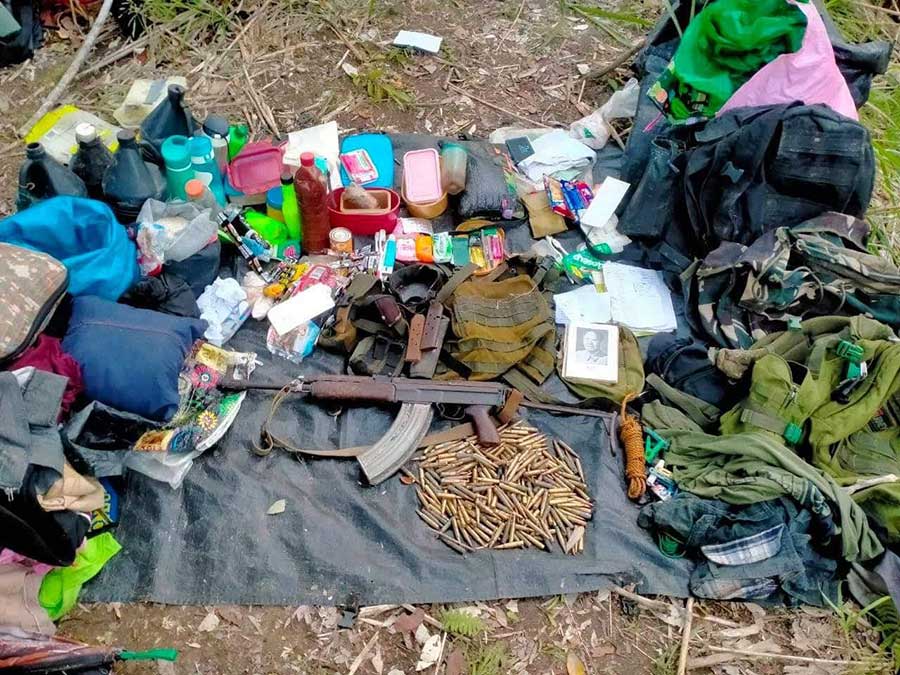 Four rebels may have been injured in a firefight between members of the Philippine Army’s 12th Infantry Battalion and suspected New People’s Army (NPA).

In a press statement, the 12th IB said blood stains found on the rebels’ withdrawal route and information given by informants suggested the said possibility.

No soldier was killed or wounded in the encounter that happened at the boundary of Barangay Manaripay in Calinog and Barangay Cabatangan, Lambunao in Iloilo province on August 15.

The armed clash was an offshoot of information sent to the 12th IB about the NPA’s alleged plan to conduct extortion activities.

Given the opportunity, the rebels from the Baloy Platoon of the Komiteng Rehiyon-Panay’s Central Front were also planning to attack one of the military patrol bases in the area, the 12IB noted.

The 12th IB said it launched combat operations in the area to foil the rebels’ alleged plans.

The troopers continue to scour the area to run after fleeing NPA rebels.