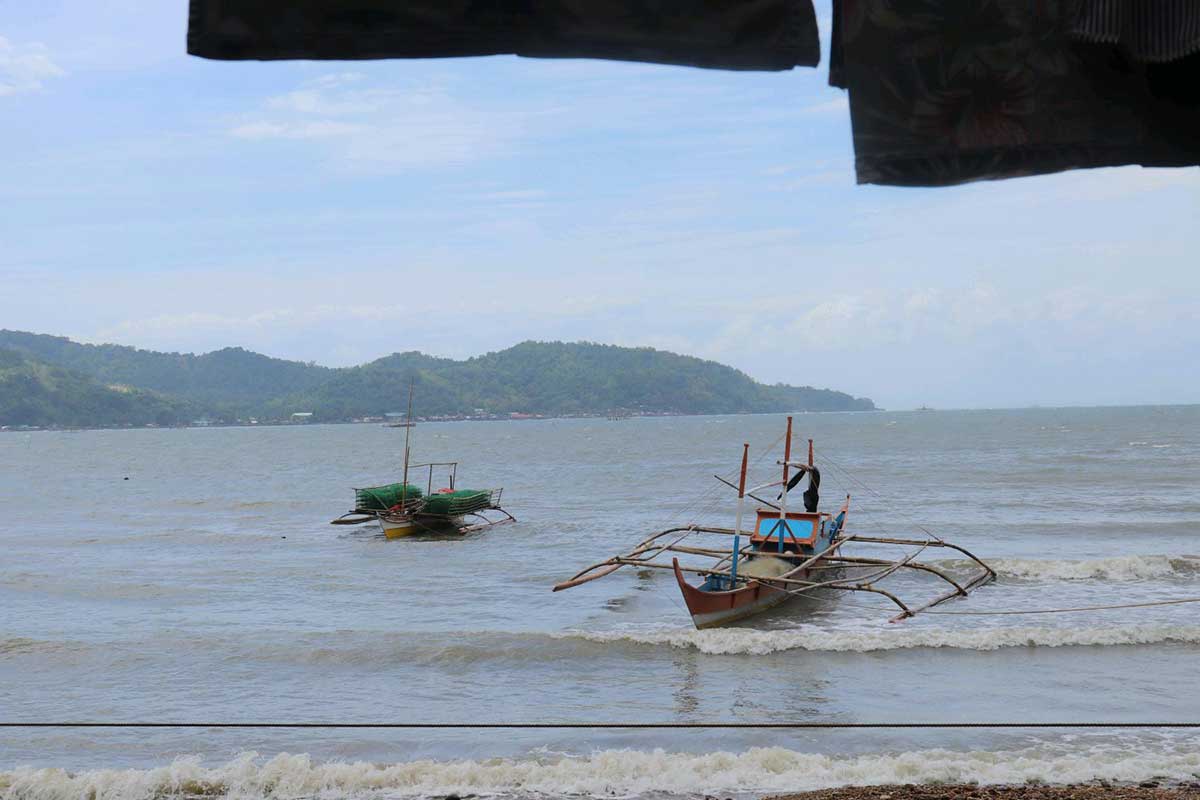 A group of fisherfolks called out national and local government authorities as they lamented the lack of assistance after losing their sources of income to the habagat or southwest monsoon, particularly in northern Iloilo.

The Pambansang Lakas ng Kilusang Mamamalakayang Pilipinas (PAMALAKAYA) Panay chapter said in a press statement released on Wednesday that up to 30 fishpens have been destroyed due to strong waves accompanied by strong winds since June 2021.

In the Barotac Nuevo village of Nueva Sevilla, almost 100 percent of their fishpens were washed out, while 11 were also destroyed at Santiago village in the same town.

PAMALAKAYA-Panay also identified up to 500 individuals’ livelihoods affected by the bad weather, including owners of fishing vessels, operators, catchers of crabs, and fish vendors.

Lucia Capaducio, chairperson of the regional peasant group PAMANGGAS, told Daily Guardian on Thursday that they wish for local governments to provide subsidies especially to fisherfolk who cannot go out to sea to catch due to the rainy season.

Their demands include a P10,000 cash assistance or food assistance for the families of fisherfolks, farmers, and farm workers from August to October; farm inputs for rice, corn, and vegetables; and fishing gears for fisherfolk, as well as a P15,000 subsidy.

Capaducio said food packs and cash assistance from the Department of Social Welfare and Development (DSWD) under the Enhanced Community Quarantine due to the coronavirus disease 2019 (COVID-19) were not enough to sustain the fisherfolk and their families.

“When we look at it, the effects are too great to warrant the cash assistance to fisherfolk, like during the rainy season when they cannot easily catch. The local government should have allocated funds or programs to subsidize the fisherfolk. Since last year we have been pushing for this but nothing has happened,” Capaducio said in a phone interview.

Capaducio also said they already met with the Department of Agriculture (DA) and the DSWD on separate occasions regarding the assistance.

She added that their current dialogues with barangay and municipal leaders showed them the bigger extent of the damage caused by the weather.

“What they told us was that the assistance would come from the local government units, and we should be requesting through them the help we need. So we went to the barangays and we are seeking to dialogue with the local leaders in affected areas, where we are currently seeing is a really great effect of these happenings. There is no storm, but there really are strong winds and waves,” Capaducio said.

Barotac Viejo fisherfolk have petitioned municipal and provincial governments and the DSWD to ask for cash or food assistance to alleviate their plight.

PAMALAKAYA-Panay also said that local governments and the Bureau of Fisheries and Aquatic Resources (BFAR) have yet to provide them assistance for the devastation caused by Typhoon Ursula back in December 2019.