Aldeguer said the fire broke out around 11:01 a.m. from the house of an alleged mentally challenged man.

The house owner was not at home when the incident happened, he added.

Aldeguer said the area was considered an informal settlement, thus the fire immediately spread to neighboring houses which were mostly made of light materials. 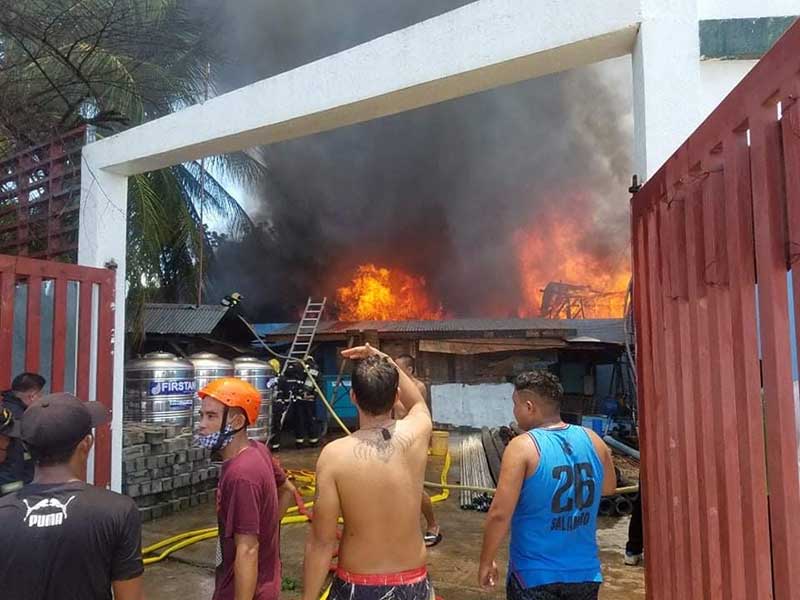 The fire also reached and damaged the windows of the PCG station, he added.

Aldeguer said fire out was declared around 12:53 p.m.

He added that they have yet to determine the cause of fire as investigation is ongoing.

The Bureau of Fire Protection (BFP) initially reported that an estimated P540,000 worth of property went up in smoke.

No injuries were reported.