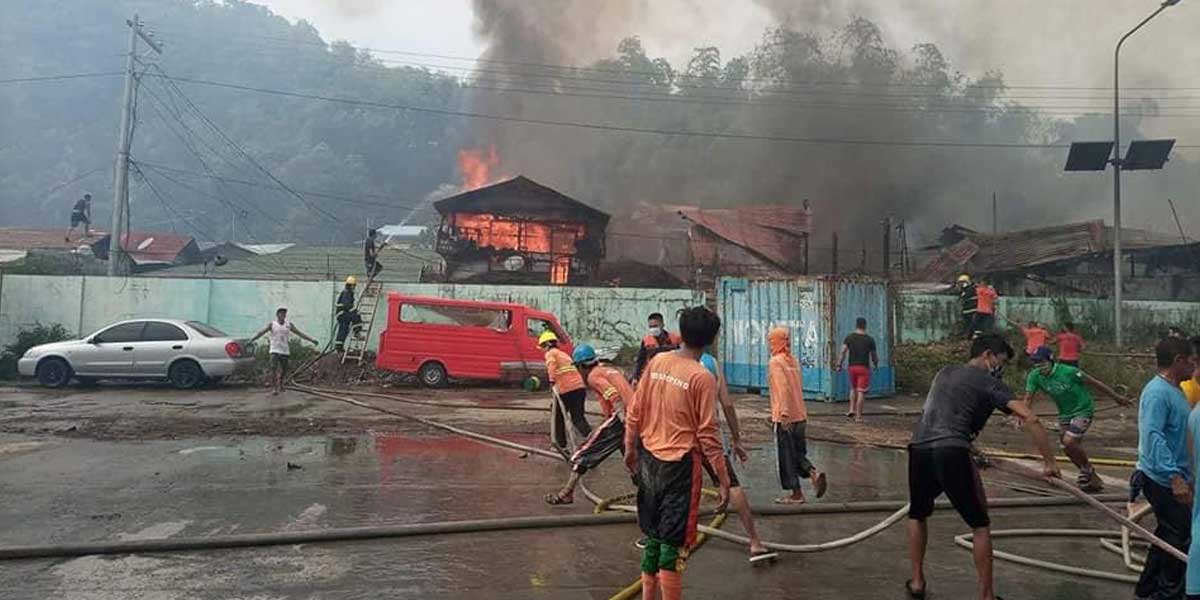 The fire easily spread because the houses were mostly made of light and mixed materials.

Fire trucks from the Roxas City Fire Station, Capiz Citizen Action Group (CACAG) and Ferocity were first to respond to the scene.

Arson investigators are still determining the cause of the blaze and the extent of damage.

No one was reported injured in the incident.