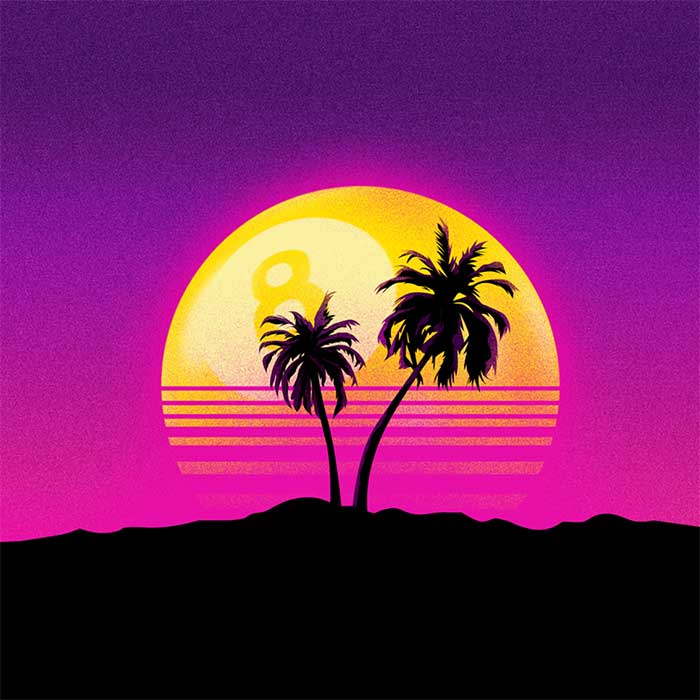 With its minimalist beats and uniformly gentle guitar licks, the Filipino rap crew’s crossover anthem allows the group to set an acoustic-tinged blueprint for local hip-hop, and infuse it with a contemporary-sounding approach to production.

“Di Na was produced by zp3nd,” says the all-star ensemble. “What we really want at that moment was to give off an LA/West Coast sound with a mix of early 2000s feel. zp3nd did a great job mixing and mastering the track and made the most out of our unique voices.”

Lyrically, the track tackles love in its many forms and iterations, rejecting stereotypical presentation of the usual subject with something that is sincerely inclusive yet whose appeal remains universal.

“This song is pretty much a diverse kind of love song because it doesn’t only pertain specifically towards a single person, but also to each artist’s chosen significant others—be it a lover, a friend, a family member, or something beyond the actual human form,” the hip-hop group explains in a statement. “With this song, the artists showed each of their perspectives on what love truly is —that love is about doing whatever it takes; that love is about giving our all even without having anything, that true love transcends distance, and that love is more than just saying ‘I love you’ because it is more about showing it and making your significant others feel it.”

According to 8 BALLIN’, “DI NA” is a progressive step forward in terms of musicality and lyrics. It’s a more coherent and confident work that is receptive to diverse music style and storytelling. “We were much improved versions of ourselves when we decided to make this song,” says the promising group. “Our different paths and choices in life defined our character that was manifested with our music.”

The music video for “DI NA,” which is helmed by budding filmmaker TMP, will be out on December 3. In true entertaining fashion, the visual narrative complements the vibrant appeal of the track, and resonates with its carefree message. As the 10-piece crew puts it, “We really had a great time shooting the video and I hope our audience feels the same way we did upon making the MV. The concept was more about its visual side and how we wanted the video to evoke and feel.”