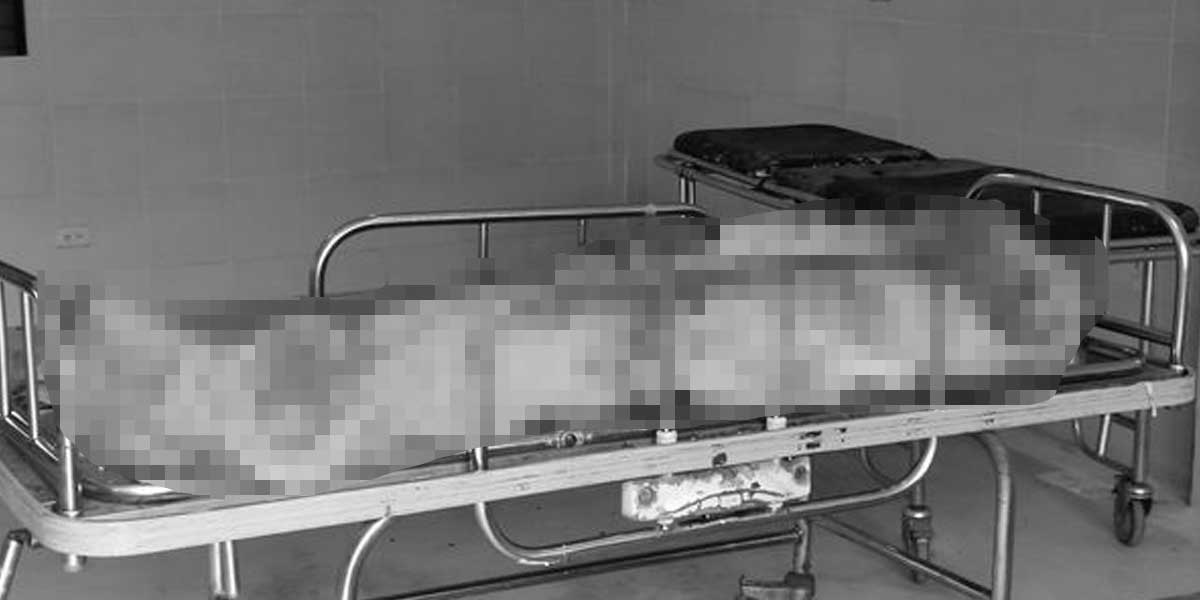 BACOLOD City – Police are looking into land dispute or misunderstanding as possible motives behind the killing of a farmer in Barangay Celestino Villacin, Cadiz City, Negros Occidental last Saturday.

The victim was identified as Diosdado Fuentes, 65, of Barangay Colonia Divina, Sagay City.

Fernandez said the incident happened in one of the farthest barangays in Cadiz City.

She said the suspect remains unidentified. Investigation is ongoing.