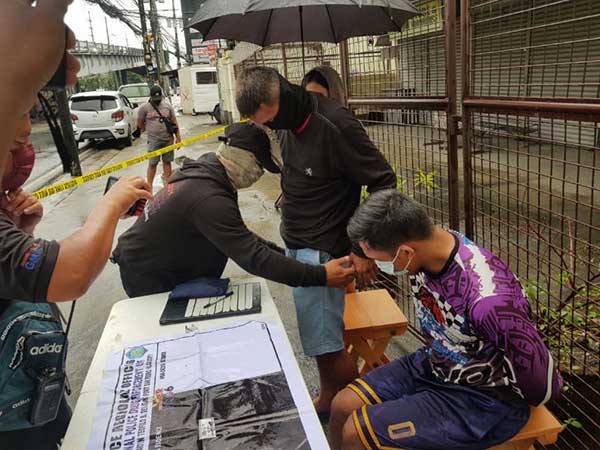 Two months after being released from jail, a suspected drug pusher was arrested late afternoon of March 12, 2022 in Molo, Iloilo City.

Members of the Regional Police Drug Enforcement Unit 6 (RPDEU-6) and the Iloilo City Police Station 4 nabbed Erespe after he allegedly sold a sachet of suspected shabu for P14,000.

The suspect had earlier told the police poseur buyer that the trade would take place at M.H. del Pilar St., Barangay Taal.

The RPDEU-6 has considered the suspect as a high-value individual (HVI) drug personality.

Darroca said Erespe was first arrested in a buy-bust operation in Mandurriao, Iloilo City in November 2019.

He later availed of the plea-bargaining agreement for his release.

Darroca said transactions with the suspect are only done through mobile phones or online via Messenger.

A fellow detainee is said to be Erespe’s source of drugs.

He is now detained pending the filing of charges for violation of Republic Act 9165 (Comprehensive Dangerous Drugs Act of 2002).