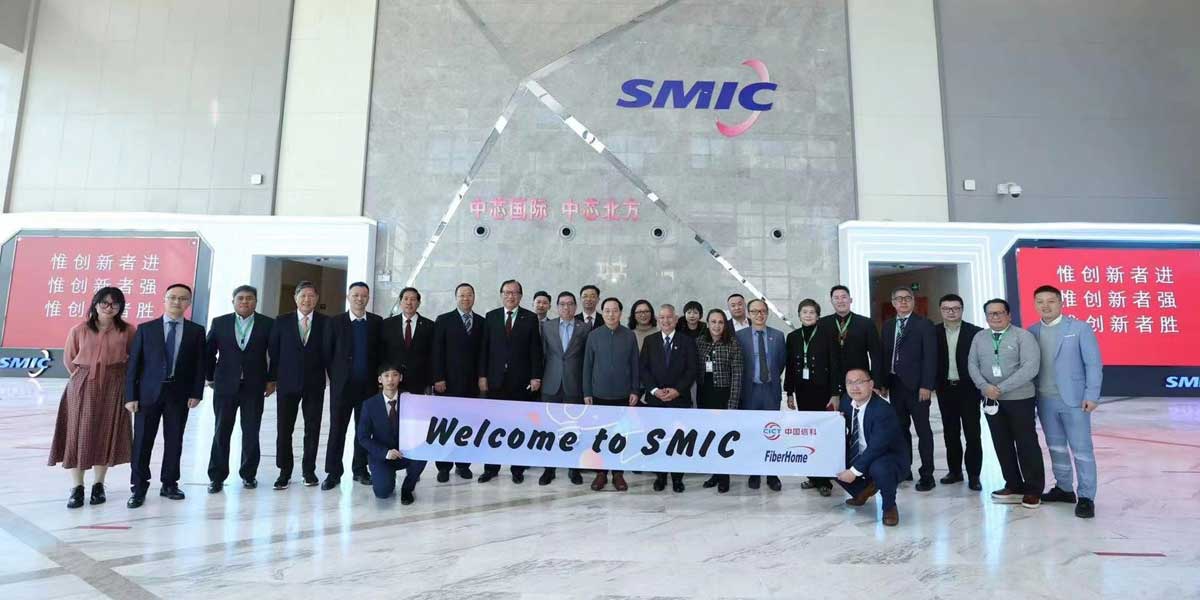 The visit happened at the sidelines of the three-day State Visit of President Ferdinand Marcos Jr. in the People’s Republic of China, arranged through FiberHome, a major Chinese networking and telecommunication equipment provider, which is a sister company of SMIC. SMIC is one of the leading foundries in the world and the largest wafer fab business in China.

They are also considered as a frontrunner in manufacturing capability, scale, and comprehensive service within the Chinese Mainland.

Meanwhile, SMIC mentioned that they are willing to partner with the Philippines to promote the development of the communications technology sector and contribute in the digital transformation of the Philippines.

FiberHome continues its expansion in the Philippines, which started in 2011.

The company now has 14,967 Filipino employees (out of a total of 15,340), 110 offices, and 58 warehouses, with their Fiber To The Home (FTTH) systems/devices reaching about 10 million Filipino homes.