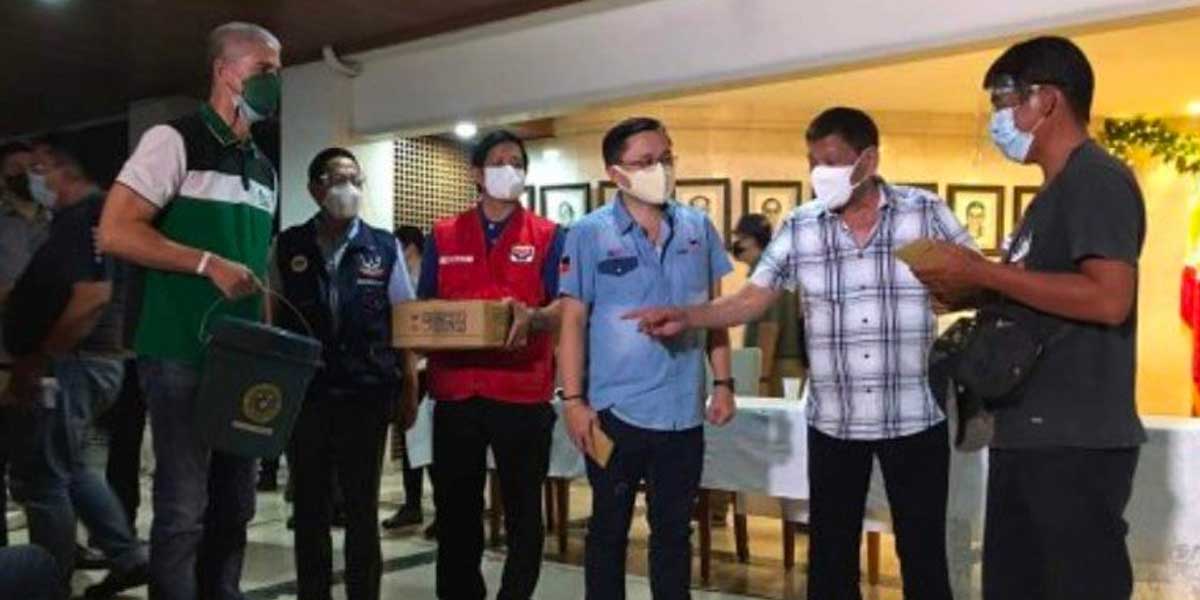 A total of 10,450 family food packs worth P5.7 million were already provided by the Department of Social Welfare and Development (DSWD) Field Office VI to typhoon-hit towns in Negros Occidental.

Secretary Rolando Joselito Bautista confirmed the information during the Monday ceremonial turnover activity in Kabankalan City, one of the hardest-hit areas in the region during the onslaught of typhoon Odette.

No less than Pres. Rodrigo R. Duterte and DSWD Sec. Bautista led the ceremonial distribution of family food packs to some typhoon victims in the city.

Meanwhile, the DSWD has already provided 16,050 FFPs all over the region worth P8.6 million.

Aside from family food packs, the DSWD also provided financial and burial assistance to the family of a victim in Iloilo City who died at the height of the typhoon.

The DSWD has also provided psychosocial support to 30 children in evacuation center in Dao, Capiz.