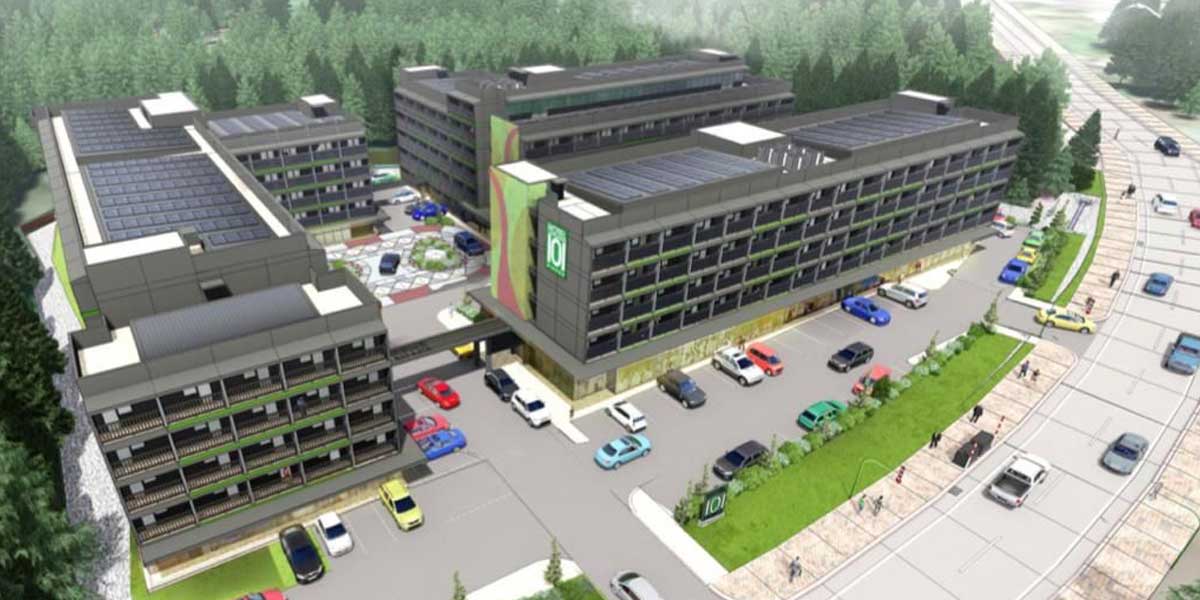 The upcoming Hotel 101-Niseko, in Hokkaido Prefecture, Japan is expected to be patronized by local domestic travelers in Japan, and foreign tourists from other countries as well as Filipino travelers who visit Hokkaido for leisure as the site is accessible for Filipino travelers via just a few hours of flight from Manila to Sapporo New Chitose Airport.

Niseko is famous worldwide for its powder snow and Kutchan Town where the property is located is one of the foremost areas of heavy snowfall reaching 13 meters on average with some of the driest and lightest snow in the world.

Because of its northern location, Niseko is internationally renowned for consistently delivering good falls of light powder snow and a long ski season that stretches from late November until early May.

Hokkaido is the northmost island of Japan. During the summer Hokkaido stays cool with average temperatures of about 20 degrees celsius and is famous for its stunning nature scenes, panoramic flower fields and hot springs.

Hotel101 rooms globally are intended to be typical or similar in size and look catering to the mid- end market, enabling a highly efficient booking process allowing guests to know exactly what to expect in a Hotel 101 wherever it may be located.

The concept patent of Hotel 101’s pioneering condotel concept has already been filed and the Hotel 101 trademark and country specific domains have been secured in various countries globally.

The Hotel 101 App for both Apple iOS and Android that is designed to efficiently work in multi countries is currently being developed.

Hotel 101 adopts dynamic pricing on its room rates similar to airline tickets where its room price moves up and down depending on the real time supply and demand on the chosen date of booking.

The Hotel 101 concept allows DoubleDragon to generate revenue and income twice, first from the pre-selling of the condotel units, then second after the project is constructed it generates long-term recurring revenue from hotel operations.

DoubleDragon envisions the homegrown Filipino Hotel 101 brand to become world-class in all standards and create job opportunities to Filipinos who reside in the Philippines or abroad, and also aims to bring a pinch of pride and honor to each and every Filipino from anywhere around the world where it may eventually locate and operate.

“DoubleDragon is set to jumpstart its homegrown hybrid condotel brand and concept Hotel101 to become a global Filipino brand. Wouldn’t it be great for all of us to eventually be able to see and actually check-in a truly Filipino hotel brand in over 100 countries around the world?” said DoubleDragon Chairman Edgar “Injap” Sia II.

“Other countries have their homegrown hotel brand exported to other parts of the world, but the Philippines as of now do not have any. There is just no reason why it shouldn’t, since the Filipinos are known to be hospitable people. We strongly believe that Filipinos have what it takes to export their own Filipino brand all over the World too. Yes the Filipino can!” Mr. Sia added.