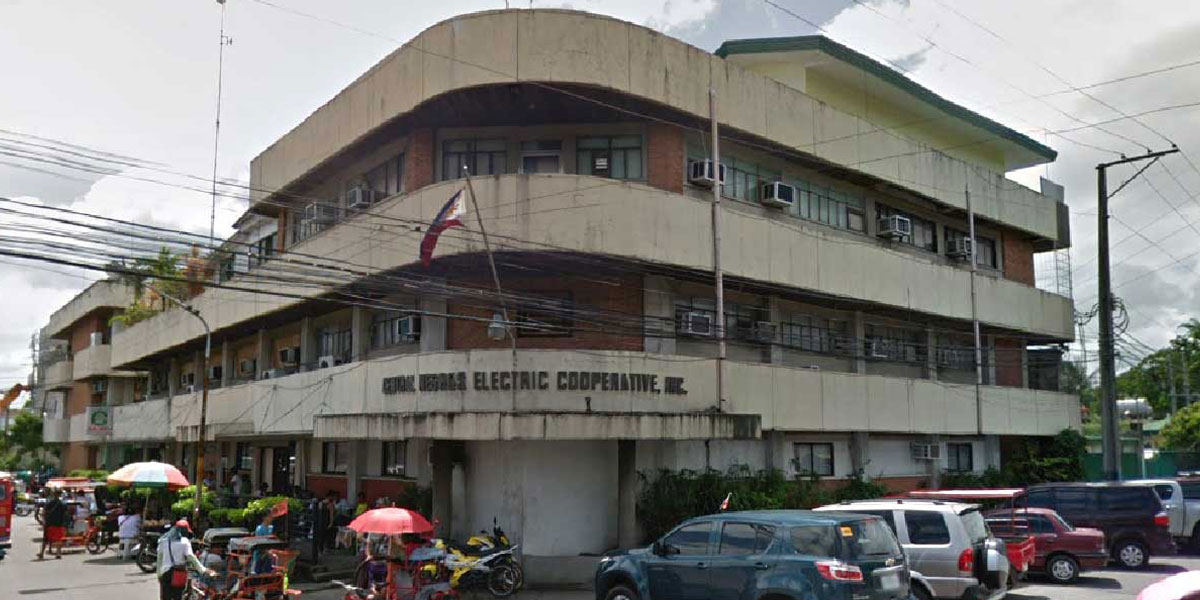 BACOLOD City – The Department of Labor and Employment (DOLE) has assumed jurisdiction in the ongoing dispute between Central Negros Electric Cooperative (CENECO) management and its labor union.

CENECO announced the takeover in its official social media page.

The takeover came to fore after the CENECO Union of Rational Employees (CURE) filed a notice of strike due to the purported unimplemented Collective Bargaining Agreement (CBA).

The assumption of jurisdiction took effect after Labor Secretary of Labor Silvestre R. Bello III issued a Notice of Order on Feb 7, 2022.

According to CENECO, CURE cannot hold a strike once DOLE comes into the picture.

CURE members were about to mount the strike Tuesday when the DOLE order came out.

Montaner contended that the CENECO management has not implemented the approved CBA until now, which included a 5 percent salary increase, even after the holding of the Annual General Membership Assembly (AGMA) on Sept 26, 2021 and despite the intervention of the National Electrification Administration (NEA).

Instead, Ceneco set the condition that they should attain a collection efficiency of 95 percent which is unattainable given the present situation.

Montaner claimed that no such condition was presented during the negotiation.

She also said that that the strike could affect the collection, meter reading and other services of CENECO since their linemen are also union members.

The CENECO management said that they will implement the CBA of CURE and the Responsible Supervisory and Confidential Union of Employees (RESCUE) once these are confirmed by NEA.

However, he added that they will comply with NEA’s advice on the attainment of 95 percent collection efficiency to ensure financial sustainability of the cooperative prior to its implementation.

He also assured the member-consumer-members (MCOs) that the services they provide are not affected by the implementation of the CBA.

Tanongon said once the DOLE takes jurisdiction of the power utility firm they can hire people to do the tasks of those who are on strike.