The construction of two infrastructure projects which will benefit City Hall employees and informal settlers in the metro are underway.

The four low-rise buildings to be constructed in Brgy. San Isidro aims to benefit Informal Settlers Families (ISF) affected by the infrastructure projects in Iloilo City.

The housing project can accommodate 18 buildings with 60 units each.

The mayor also thanked Drilon for facilitating the funding for the housing project.

Aside from the housing project, a 120-unit condominium will soon rise in Brgy. San Isidro, Jaro. 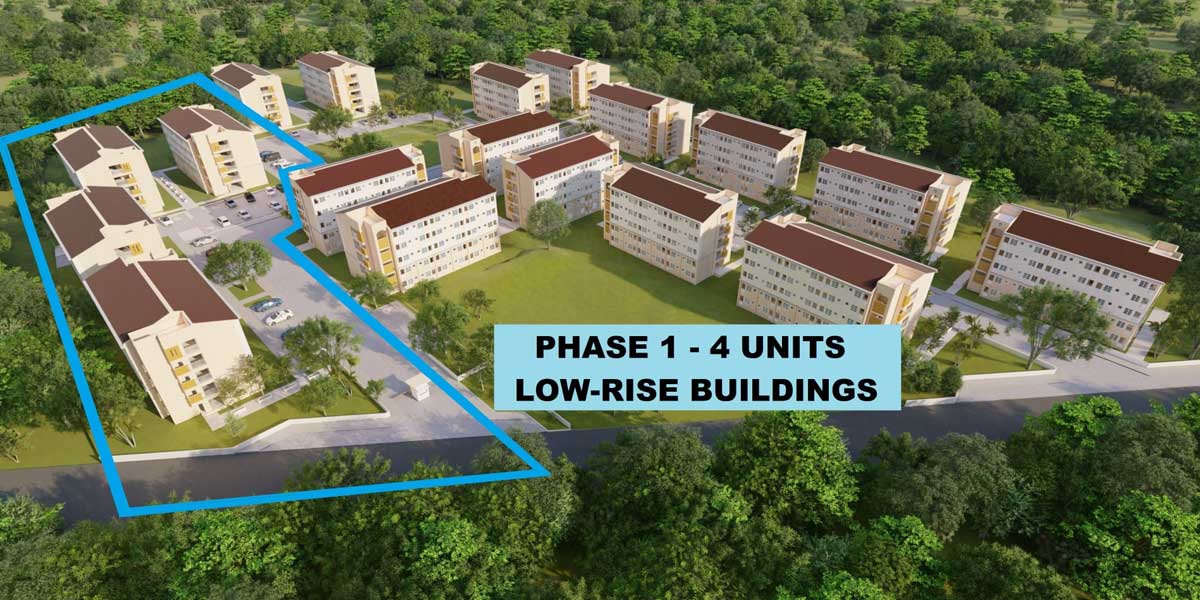 The construction of the condominium building is set to start by March.

The condominium building will be exclusive to low-salaried City Hall employees, particularly regular employees earning Salary Grade 8 and below.

Iloilo City government has partnered with the SM Development Corporation for the construction of the condominium. (DG)