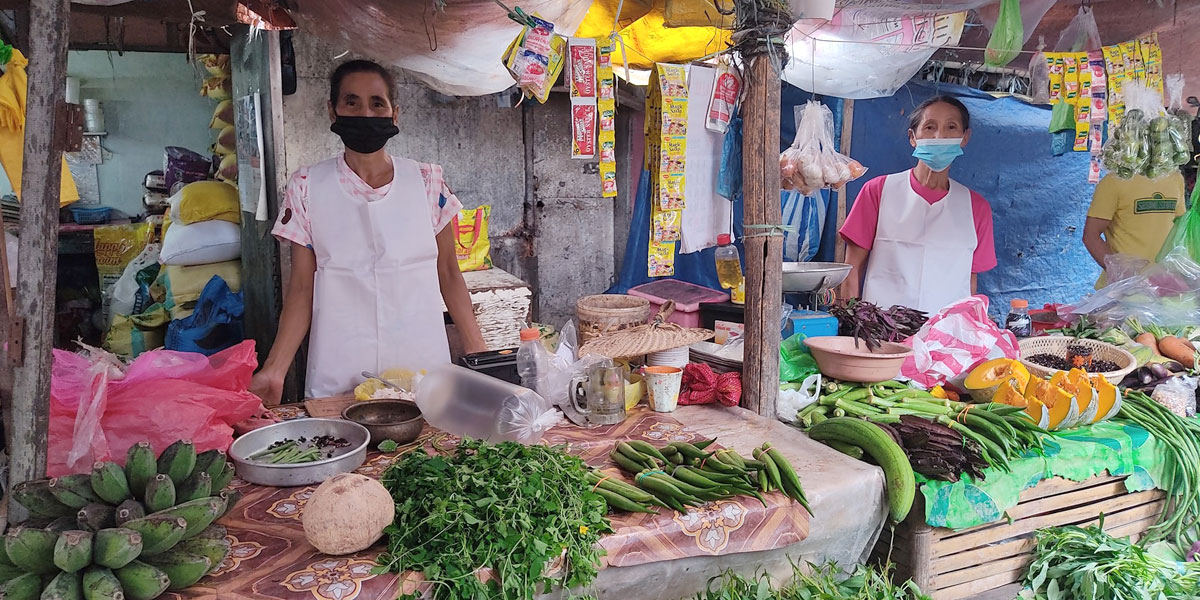 Mayor Jerry Treñas commended LEEO headed by Maricel Mabaquiao for the accomplishment through the collective efforts within the markets.

“The key to sustain the market collections is the consistency and monitoring of products being brought in and inventory of stalls. There’s a market in-charge. Every week we are having our meetings – we monitor the income of every market. So, the delinquencies are monitored,” Mabaquiao said.

“We will maintain our efficiency by continuously monitoring the local economic enterprises and the upcoming developments in the markets. Our priority now is the adjudication of stalls to bonafide stallholders,” she added.

In addition, their goal is to maintain the efficient collection and effective services thru its best practices – continuing of disinfection, clean-up, flushing, declogging of drainage, clearing of obstruction and maintaining safety protocols.