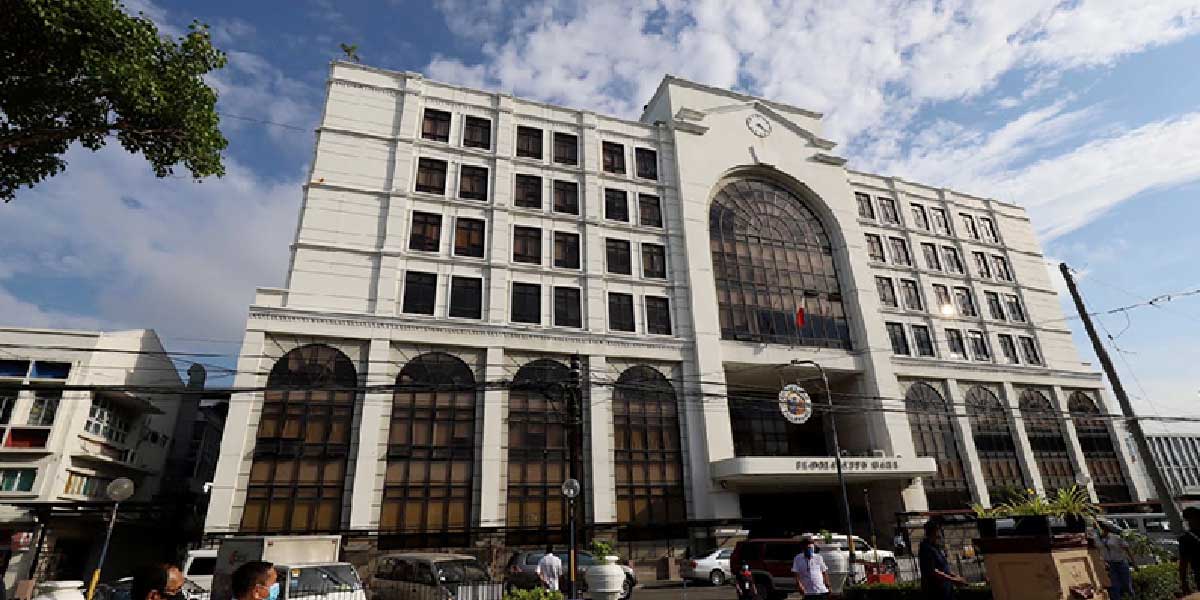 “This is to ensure that there are no drug users in the employ of the city government,” Treñas added.

Aside from job hires and contractual workers, the city government will also conduct “surprise” drug tests on regular employees.

On Aug 24, 2022, a former City Hall job hire identified as Jerome Dequiña was arrested in a buy-bust operation.

According to the city government, Dequiña was terminated last July 2022 for failing to pass the drug test which is a requirement for contract renewal.

After several reports tagged the suspect as a city hall job hire, Treñas also clarified that Dequiña was no longer their employee when he was arrested because his contract was not renewed.

“We do not tolerate substance abuse and selling of illegal drugs in the city hall and the whole city in general,” the mayor emphasized.

Dequiña was also one of the two high-value individuals arrested by drug enforcement units in an operation in Pavia, Iloilo on Aug 24.

Based on the data from Iloilo City Peace and Order Council (CPOC), Iloilo City now has 93 out of 180 barangays declared as drug-cleared barangays.

Iloilo CPOC also got a perfect score in the 2021 POC Performance Audit of the Department of the Interior and Local Government (DILG) Regional Office 6.

Meanwhile, in Iloilo province, Governor Arthur Defensor Jr. said in a press conference that the performance in terms of drug clearing operations in the province is good as “we are at the high 90s I think in clearing drugs in the province of Iloilo.”

“Even without the reward, we are achieving that. The performance of our LGUs (Local Government Units) is good. I always go down to the LGUs because they are our frontline implementors (in illegal drugs campaigns),” Defensor added.

Defensor also said that he has no plan so far to require the capitol employees to undergo drug testing.

“I don’t think we need it here in the capitol, but that works, pwede, (possible) why not,” the governor said.

A report from Iloilo Police Provincial Office (IPPO) also indicated that with a total of 71 anti-illegal drugs operations in the province from Jan to Aug, 2022, they have arrested 89 suspects and yielded almost P6.5 million worth of illegal drugs.

Police Colonel Adrian Acollador also said that the drug accomplishment showed the aggressive drug war at the police station level and cited the strong support of the community in information gathering which helped in the operations.