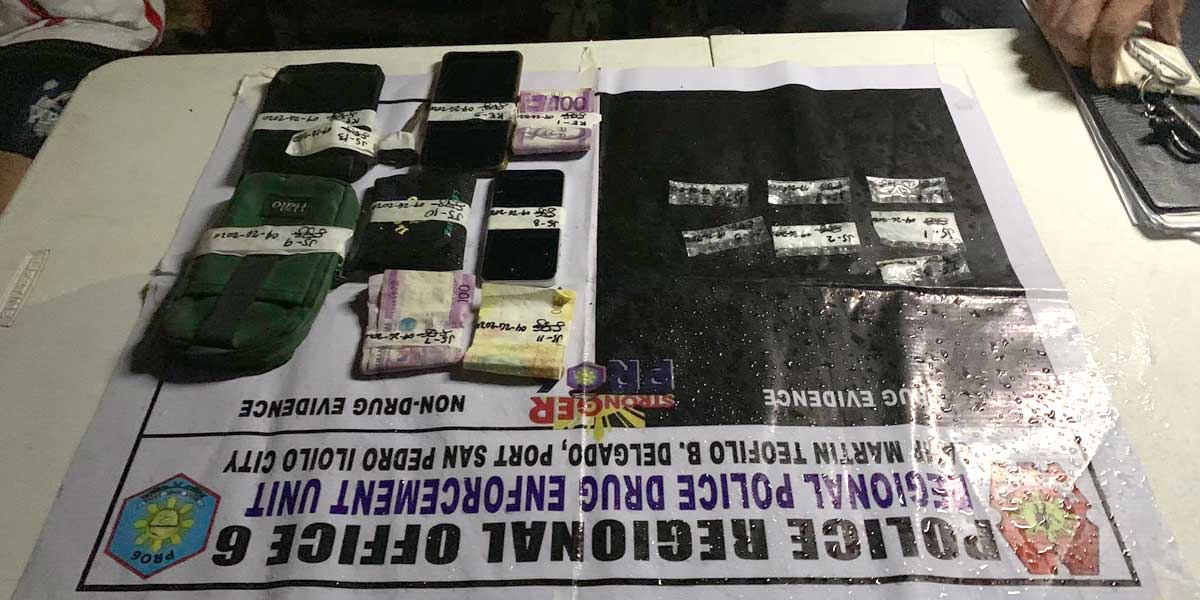 A casual worker of the Iloilo City government and his friend were arrested following a police anti-narcotics operation early evening of April 26, 2022 in La Paz, Iloilo City.

Sonon is purported to be working for the Iloilo City government’s Task Force Anti-Squatting and Illegal Structures (ASIS) while Eribal also used to work for the city government.

Members of the Regional Police Drug Enforcement Unit 6 (RPDEU-6) and the Iloilo City Police Station 2 arrested the duo after they allegedly conspired to sell a sachet of suspected shabu for P7,000.

Darroca said that a concerned citizen tipped them about the suspects’ activity.

“That’s why, even though they are considered as street level pushers, we have to immediately act on it,” he said.

The two suspects were monitored for two months prior to their arrest.

The two suspects are now detained and will be charged for violation of Republic Act 9165 (Comprehensive Dangerous Drugs Act of 2002).