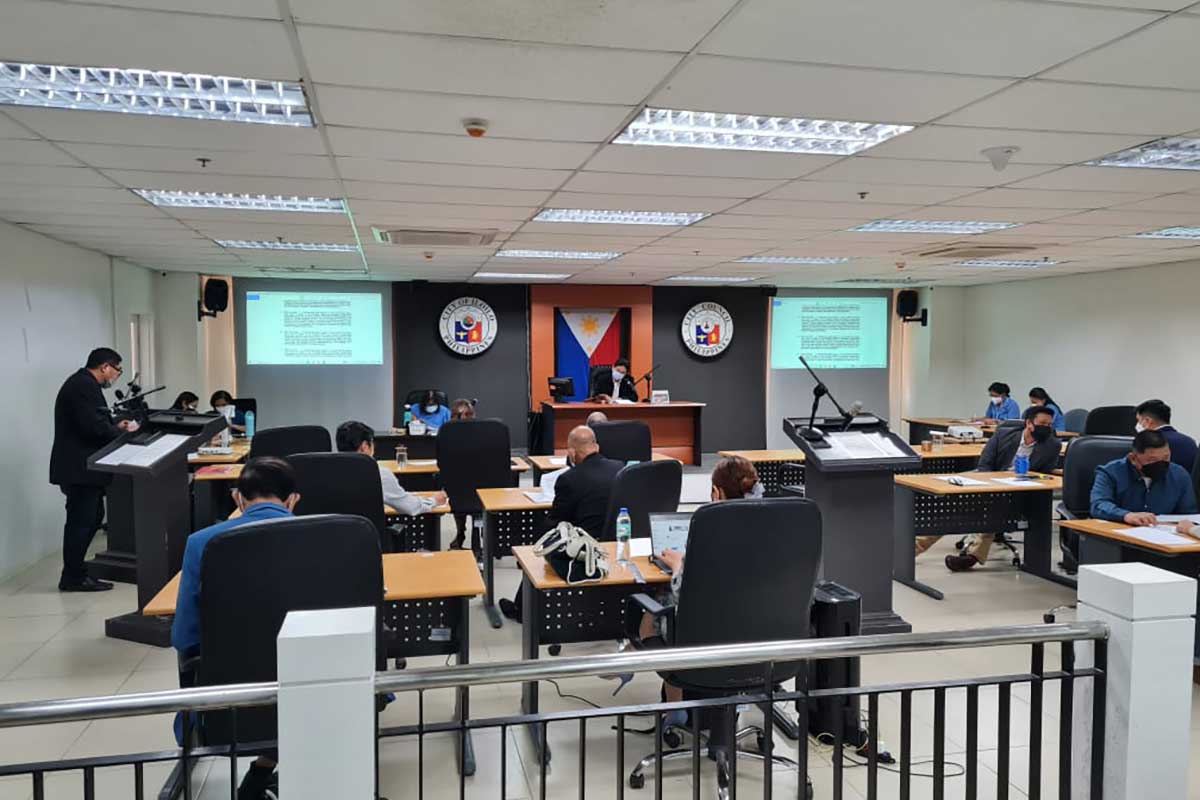 The Sangguniang Panglungsod of Iloilo City will tackle its current face mask ordinance as an urgent matter in today’s (September 14) regular session, considering the national government’s new order on the optional use of masks in public places.

Estante was the principal author of City Regulation Ordinance No. 2020-061, which mandates the wearing of face masks in all places in Iloilo City.

The ordinance is one of the city’s response to the Covid-19 pandemic.

This, after President Ferdinand Marcos Jr. issued Executive Order No. 3, which allowed the voluntary wearing of face masks in open public spaces.

Estante explained that they would most likely suspend the implementation of the ordinance, given that there are penal clauses in case of violations.

But even if they either suspend the implementation or amend the ordinance, Estante cautioned that this would still need to be published in conspicuous places and in newspapers before becoming effective, in accordance with Republic Act No. 7160 (Local Government Code of 1991, as amended).

“We will see whatever would be the decision [on Wednesday], whether or not it would be immediately or would still need posting, because this is just the suspension of the implementation,” he said.

He also said that they will still encourage immunocompromised individuals, senior citizens, and unvaccinated and partially vaccinated individuals to keep wearing masks even when in open spaces and open public transport vehicles.