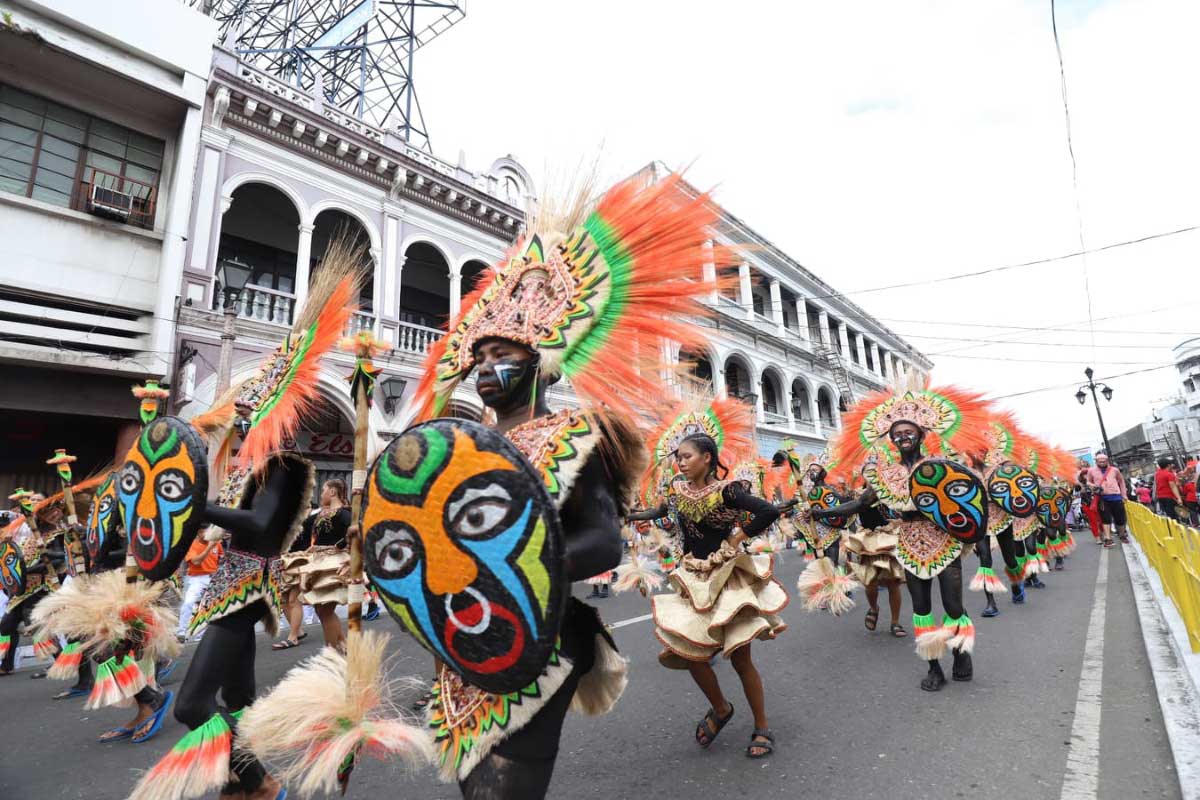 Iloilo City Mayor Jerry Treñas has banned political activities during the 2023 Dinagyang Festival through an executive order, but greetings with names and faces will be allowed.

Executive Order No. 009 series of 2023 provides for the prohibition of “all political slogans or propaganda materials and anti-government slogans in any form”, suspension of issuance of permits for rallies for both pro- and anti-administration activists, and ensure the absence of political colors during the festival.

Treñas told Daily Guardian that this new edict was issued upon the “request of the city director”, but he did not elaborate if he was referring to Department of the Interior and Local Government (DILG) Iloilo City Director Oscar Lim.

The mayor likewise clarified that the new order “prohibits political slogans, [not including] banners, tarps, images in the nature of welcoming guests and dignitaries made at the instance of a local elective official, [and that] absent any tone or element of that officials’ political slogan, the same are allowed.”