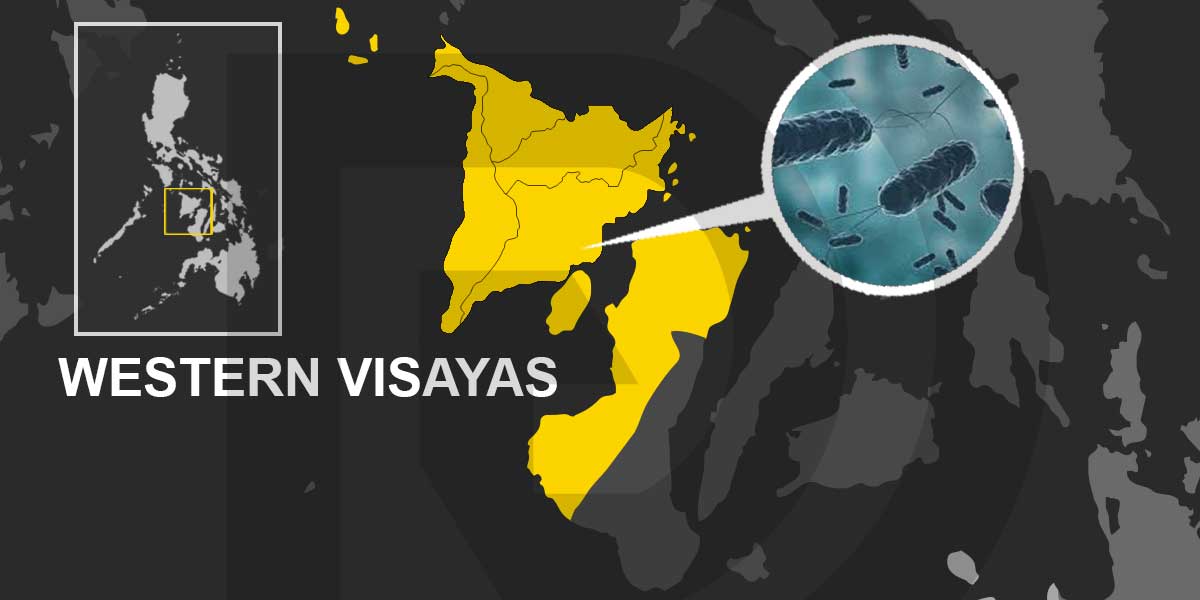 As cases of acute gastroenteritis (AGE) and cholera in some areas in Western Visayas continue to increase, the Department of Health (DOH)-6 said vaccination against these food and water-borne diseases is not a priority yet.

DOH explained that despite the increase in cases, they are still focusing right now on vaccination against coronavirus disease 2019 (COVID-19).

DOH regional director Dr. Adriano Suba-an also said that with high cases of AGE and cholera, particularly in Iloilo City, the health department is hoping to have a cholera vaccination program in the future.

“Hopefully we have that cholera vaccination program in the future. Sa ngayon kasi medyo hindi pa masyadong priority, maybe in the development area. What we are focusing on right now is the COVID-19 vaccination,” Suba-an said.

Suba-an also reminded all the local government units (LGUs) to activate their respective local health drinking quality monitoring committees to avoid additional cases and ensure that the water is potable.

DOH-6 also provides technical support to local governments through its Regional Epidemiology and Surveillance Unit (RESU) as the regional office was the one that sent out for testing the collected specimens for cholera confirmation.

Data from Iloilo City Epidemiology and Surveillance Unit (ICESU) indicated that out of 743 AGE cases, 27 are still active, while 702 have already recovered.

The city government is also set to start the rollout of vaccines against AGE and cholera after the city’s major water supplier, Metro Pacific Iloilo Water (MPIW), in tandem with Metro Iloilo Water District (MIWD), donated 1,000 doses of cholera vaccines to the city.

Fortuna added that the donated vaccines can be administered to individuals 1-year-old and above.

Meanwhile, the provincial government has expressed that it is not yet a priority to buy cholera vaccines at this time.

Defensor also said that in case cholera vaccines become critically necessary, they will consult with the Iloilo Provincial Health Office (IPHO) and the DOH on what’s the best action to do.

“There are other measures, indi amo na ka urgent ang vaccine if you have other measures to counter the disease, especially if the vaccines are expensive,” the governor added.

Data from IPHO indicated that Iloilo province has already recorded six cholera cases without deaths, and 82 AGE cases with six fatalities, as of Sept 29, 2022.

Data also showed that out of 82 AGE cases, only two remain active, while 74 have already recovered.

Silay City Mayor Joedith Gallego has already declared a cholera outbreak in Guinhalaran where three cases were reported, including one fatality.

“The numbers are considered small citywide, but if we don’t do anything about it, it can spread,” the governor said.