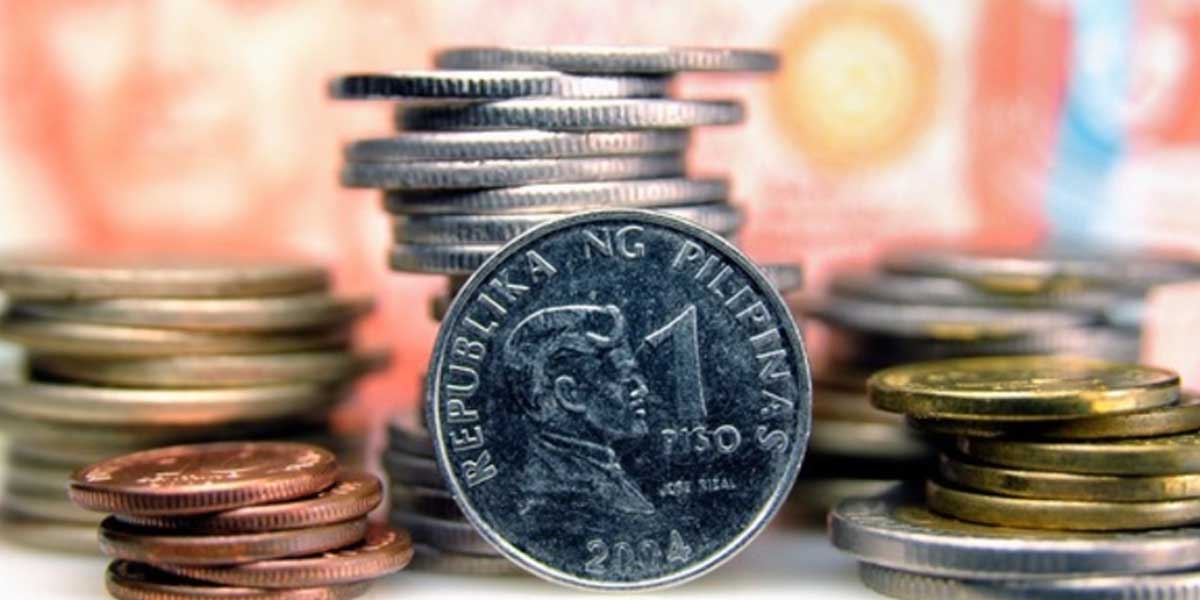 The Bangko Sentral ng Pilipinas (BSP) is preparing legislative proposals that aim to raise the penalty of imprisonment for crimes involving currency counterfeiting and to criminalize the unnecessary accumulation or hoarding of coins as part of efforts to strengthen currency operations and maintain the integrity of banknotes and coins.

The BSP proposes stiffer penalties for currency counterfeiting that will increase the length of imprisonment to deter the commission of this crime.

Under current laws, the counterfeiting of Philippine money carries a jail sentence of at least 12 years and a day, and a maximum fine of Php 2 million.

The proposal entails amendments to existing laws and will take into consideration the current economic landscape, as well as advancements in printing technologies.

To complement this, the BSP will also seek the enactment of a law that will define the crime of hoarding of coins and provide penalties for the commission of said offense.

This will involve the revival of earlier legislative initiatives on coin hoarding at the Senate and House of Representatives.

“The BSP continues to work with stakeholders towards protecting the public against the unlawful or improper use of Philippine currency,” Governor Diokno underscored. (BSP)

Globe deactivates, blacklists more than 50,000 SIMs linked to fraud in 2022