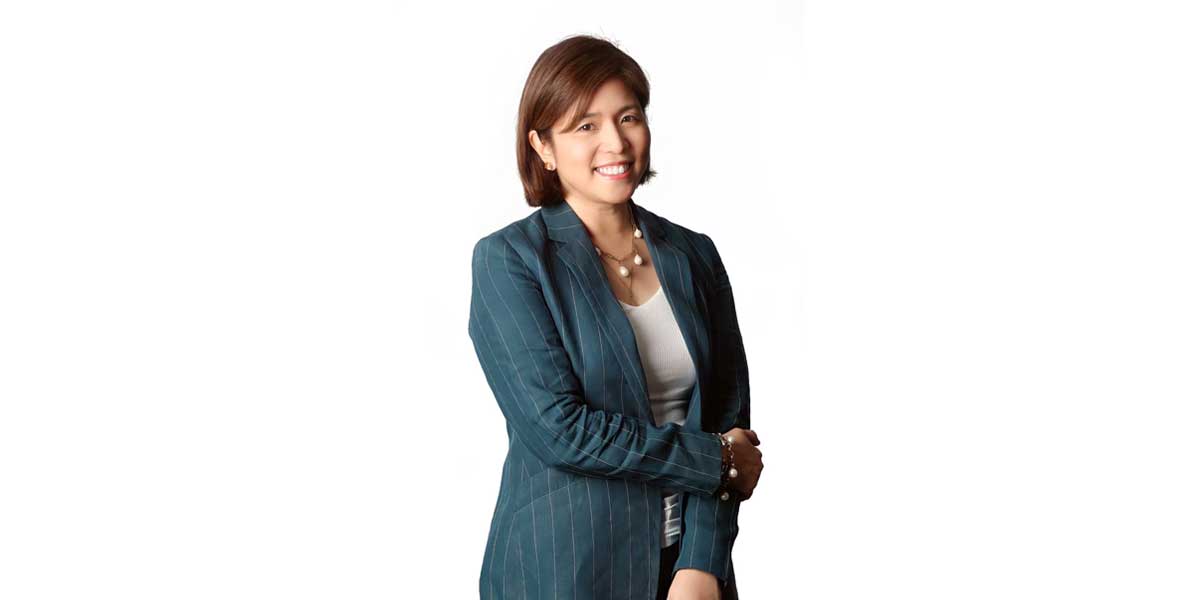 Assistant Governor (AG) Amenah F. Pangandaman, who also serves as Chief of Staff to the Governor, Executive Offices Coordinator, and Concurrent Head of the Strategic Communication and Advocacy, has accepted the invitation of President-elect Ferdinand Marcos, Jr. to serve as the incoming Secretary of the Department of Budget and Management (DBM).

“It is my honor to serve the Filipino people during this critical juncture in our history. As Budget and Management Secretary, I will do my utmost to live up to the trust placed in me by the President-elect and craft responsive budget and management policies that will support our rebuilding efforts from the pandemic,” AG Pangandaman said.

“The pandemic was a challenge like no other in the way it stretched our resources and set us back on our goals as a nation. My team and I vow to work with the rest of the economic team and continue the policies and reforms that we have long fought for,” she emphasized.

Upon assumption as the DBM chief, AG Pangandaman will strive to support the incoming administration’s mission of a broad-based and inclusive economic recovery to bring the Philippines back to its high-middle income status.

Before joining the BSP in 2019, she was DBM Undersecretary during the Duterte administration. Acting as the functional Group Head of the Office of the Secretary, she directly managed the Department Liaison Office and Budget Technical Bureau.

Prior to her appointment in the DBM, she served as Chief of Staff to Former Senate President Edgardo J. Angara and to Committee of Finance Chairperson Senator Loren B. Legarda.