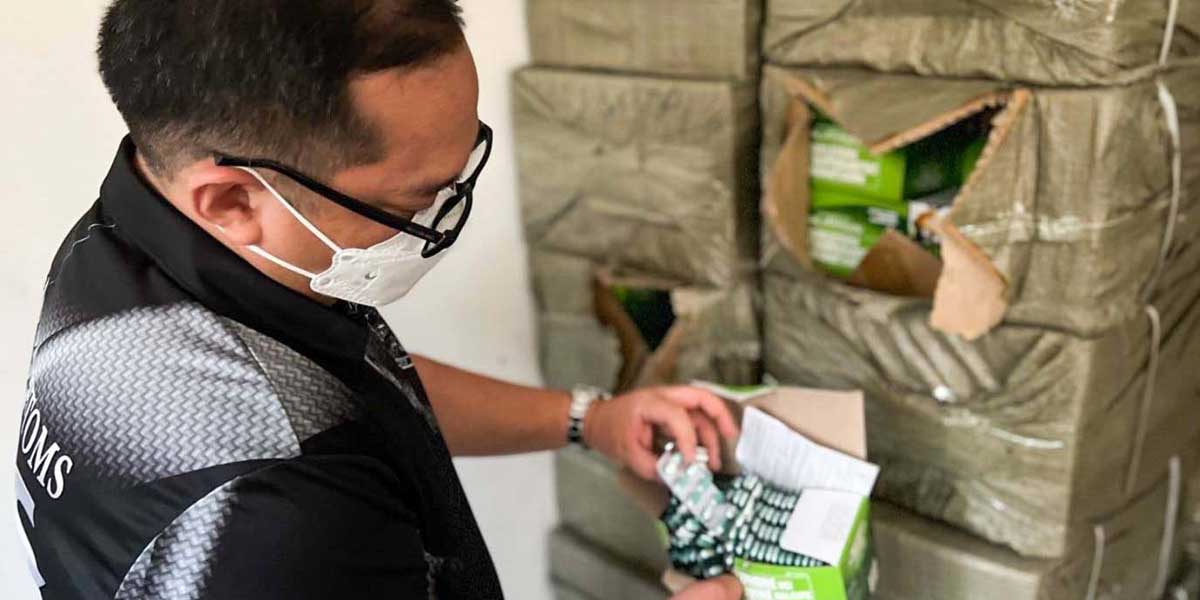 Amid the public’s struggle to access over-the-counter drugs such as paracetamol, the Bureau of Customs (BOC) and other government agencies on Jan. 5, 2022 seized P30 million worth of counterfeit medicines such as Biogesic, Neozep, Bioflu, Immunpro, Ivermectin, Phenokinon F Injection, Medicol, Planax, Alaxan FR, MX3 and others.

Certification from the Food and Drug Administration (FDA) and Unilab Pharmaceuticals, the makers of market-leading paracetamol brand Biogesic, stated that the seized medicines were counterfeit or bogus. 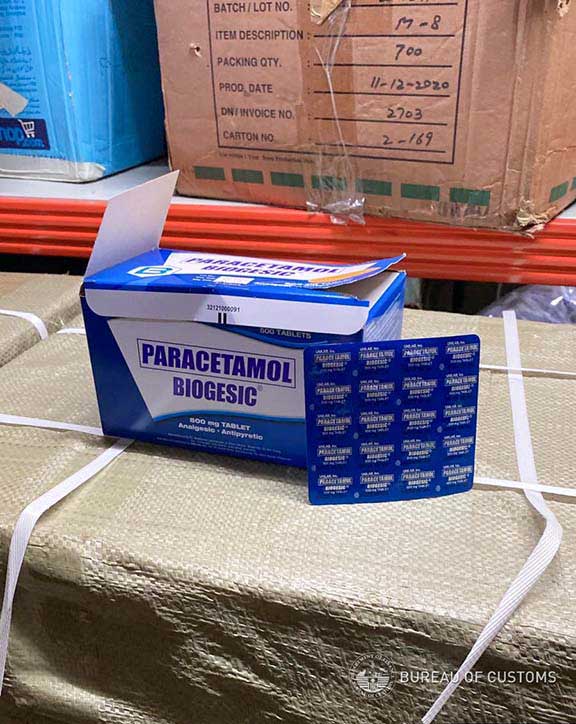 The counterfeit medicines were packed in cartons with tags of Chinese characters. They were found in two storages at 7434B and 7434C Highland St., Marcelo Green Village and 27 Pearl St., Severina Subdivision, Km 18, Brgy. Marcelo, both in Paranaque City.

The team composed of members of Customs Intelligence and Investigation Service at the Manila International Container Port (CIIS-MICP), PDEA-IIS, NICA, ISAFP and the PCG, nabbed the suspect, Mr. Adel Rajput, a Pakistani national, 31 years old, a resident of  Caloocan City.

He was brought to the Paranaque City Prosecutors’ Office for an inquest and will face various cases for violation of Sec. 1401 (Unlawful Importation/Exportation), Sec. 1113 (Property Subject to Seizure and Forfeiture) paragraph (l) (5) in relation to Sec. 118 (Prohibited Importation and Exportation) paragraph (e) of the CMTA, and the violation of Republic Act No. 8293 (Intellectual Property Code of the Philippines and its Pertinent Rules and Regulations). His visa will be under a revocation process by the Bureau of Immigration.

Alvin Enciso, Intelligence Officer II and Chief of the CIIS-MICP, led the implementation of the Letter of Authority together with the Mission Order signed by Customs Commissioner Rey Leonardo B. Guerrero. 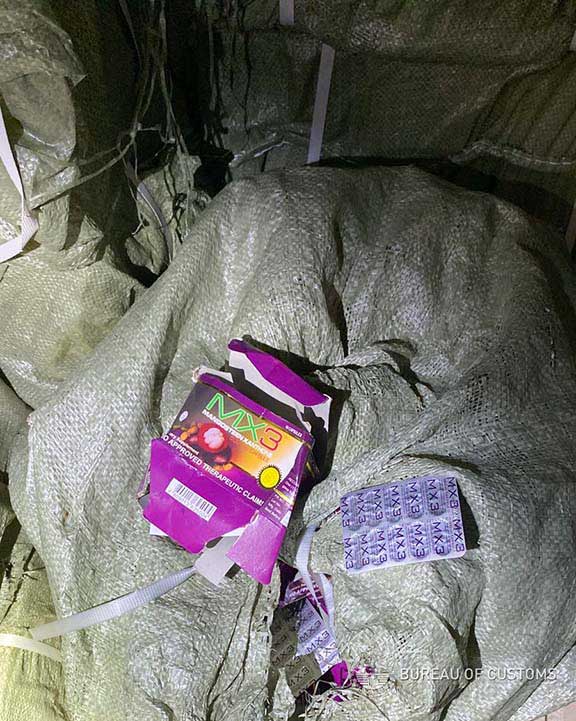 “We received reports about the presence of counterfeit items. It’s not just items, but medicines. We acted on this immediately because this can pose a health threat. They are selling these to unsuspecting people whose only hope is to buy authentic medicines for themselves and their loved ones,” said Raniel Ramiro, Customs Deputy Commissioner of Intelligence Group.

The goods were immediately hauled to the BOC premises, though the inspection and inventory are still ongoing.

Last November 24, 2021, BOC also nabbed fake medicines from a warehouse in Pasig City such as Alaxan, Tuseran Forte, Propan, and Diatabs with an estimated value of P50 million.

Guerrero lamented how these businesses are operating during this time. 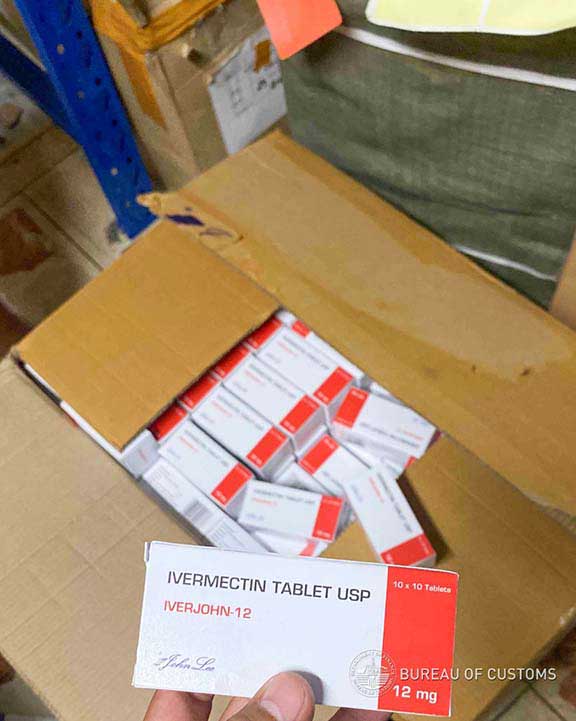 “It is sad how these criminals are using the pandemic for their own gain, especially when it comes to medicines. These are medicines that people thought will relieve them of their pain, their conditions. It is unforgivable that these individuals are using people’s desperation to earn money,” he said.

The Commissioner noted reports that there’s a shortage of basic over-the-counter medicines in the National Capital Region (NCR) and neighboring provinces because of the surge in COVID-19 cases and the flu season.

Globe deactivates, blacklists more than 50,000 SIMs linked to fraud in 2022