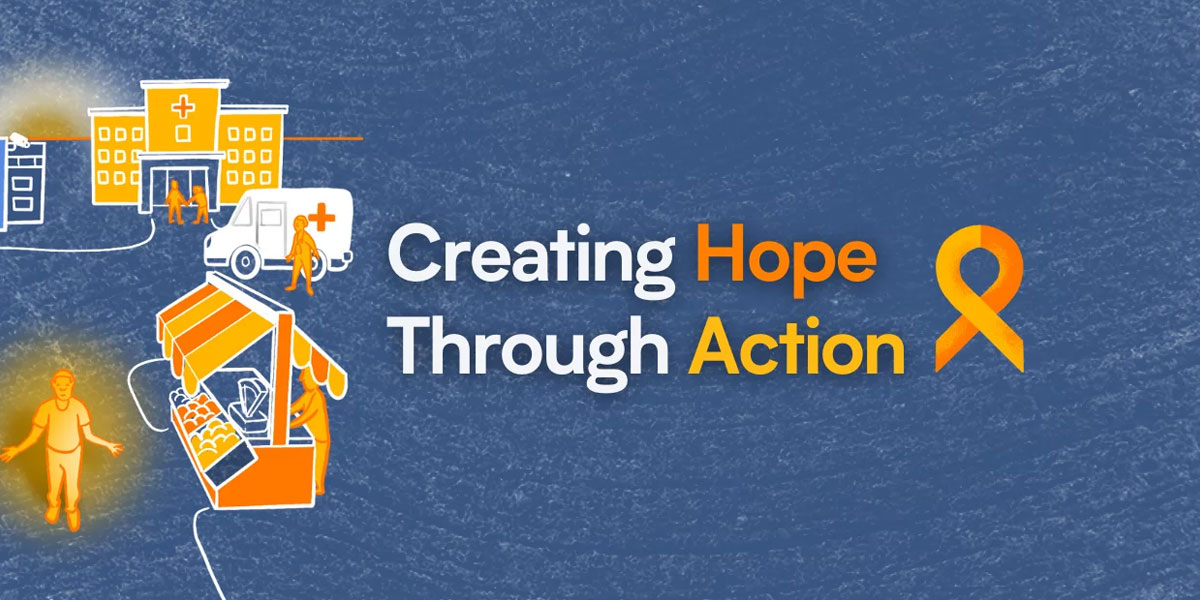 Today, September 10, is World Suicide Prevention Day, and the number of suicide cases as of the second quarter of 2022 is already more than half of last year’s total, according to the latest data by the Department of Health-Western Visayas Center for Health Development (DOH-WV CHD).

Most of these cases are males (158), with the females comprising only less than one-fifth (31).

The DOH-WV CHD’s data, collated mainly from reports of the Police Regional Office-6 (PRO-6), attributed all cases to depression despite the lack of diagnosis.

But Dr. Aimee Marie Gayomali, Medical Officer III of the regional health office’s Integrated Non-Communicable Disease Prevention and Control Program, told Daily Guardian that this may be due to some factors connected to the coronavirus disease 2019 (COVID-19) pandemic.

Gayomali added that the pandemic hit the youth the most, citing the prevalence of suicide incidences among children, teenagers, adolescents, and young adults.

“What we’ve seen is that the reasons were financial or family problems that could lead to suicide, especially in the last pandemic in the last two years. There were a lot of jobs lost, and the youth in school were able to vent out problems were lost because of the conversions to online classes,” Gayomali said.

“There were no longer activities. As we’ve seen in the data, it’s not just the middle-aged, we have a lot of adolescents. They have hormonal changes, emotional baggage being carried, and we cannot deny that they are suffering also,” she added.

She said that the recent returns of people to workplaces and schools may help ease the current suicide rates.

The DOH-WV CHD has set up the Mental Health Connect hotline via Facebook and phone line to cater not only to those diagnosed with mental health diseases but also to those who simply need to vent out.

Despite the availability of these services and products, however, Gayomali admitted that it may not be enough to mitigate suicide cases any time soon, citing the existing stigma against the general concept of mental health.

She hopes that continued efforts by the DOH and local health governments in mental health advocacy would add to the public’s knowledge.

“Many still consider mental health as taboo, and that’s a problem. In order for us to surpass this, what we need to have first is acceptance of mental health, first in the family. It’s not about patients but our family members who face mental health issues as well,” she said.

“It does not equate that when someone calls our hotline or seeks consultation with a psychiatrist or psychologist, they already have a mental health condition, or ‘buang’ as what people call it. It’s not that way,” she added.

In the meantime, she recommended the public to “be a friend” to people who may have suicidal ideations or serious mental health concerns.

“Be a friend even if you don’t know the person or you aren’t related to them. Sometimes, a simple gesture to acknowledge them and their problems. That might be petty for some, but for others, it goes a long way. It’s not only for those who have confirmed mental health issues, but to anyone in general,” she stated.

The suicide prevention hotline of the Center for Health Development – Western Visayas: