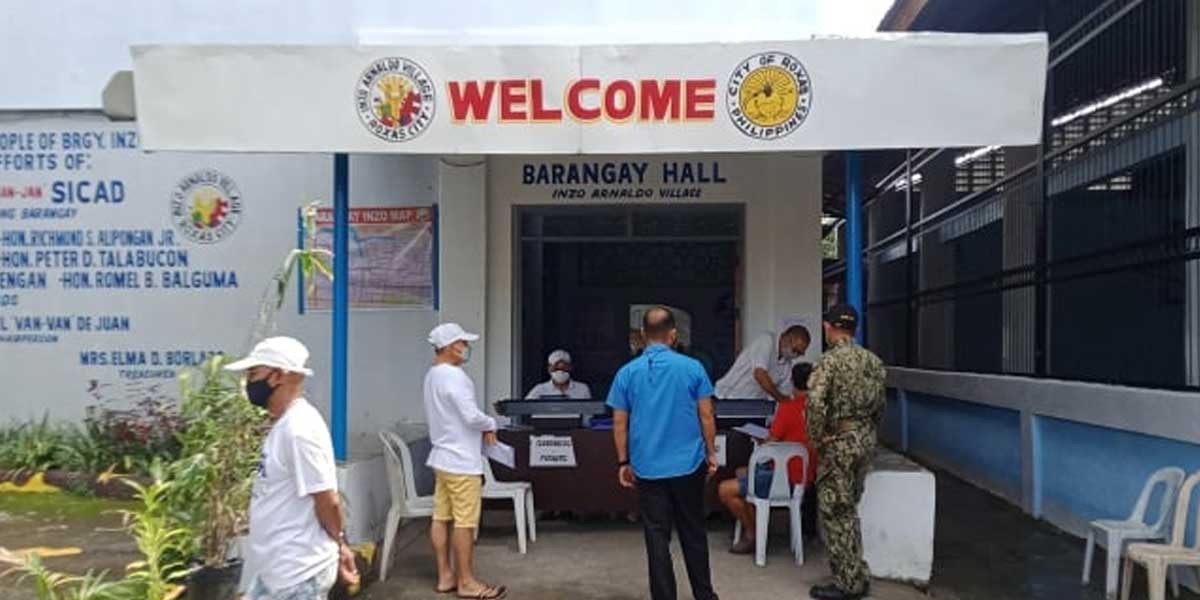 This was confirmed by barangay kagawad Rommel Balguma saying that they failed to pay their November and December 2021 bills right after Punong Barangay Einstein Okpura returned to work.

But the barangay council had agreed through a resolution that Nelson Aquines will act as treasurer from November to December 2021 while Olivare will take over from January to April 2022.

But Okpura did not agree, the reason why there was no treasurer who processed the payment of power and water bills, including their honoraria.

Majority of village officials are still hoping that Okpura will honor the arrangement so that their bills will be settled.

Okpura is running for city councilor of Roxas City in the May 9, 2022 elections as an independent.

In May 2021, Okpura was suspended for three months for sneaking out a locally stranded individual (LSI) from a quarantine facility in Brgy. Banica here April last year.

Kagawad or council member Earl Sicad then replaced him as village chief.

He said what happened was purely political harassment because the father of kagawad Earl Sicad is incumbent Vice Mayor Erwin Nonoy Sicad of Roxas City.

Okpura had denied the accusations against him.