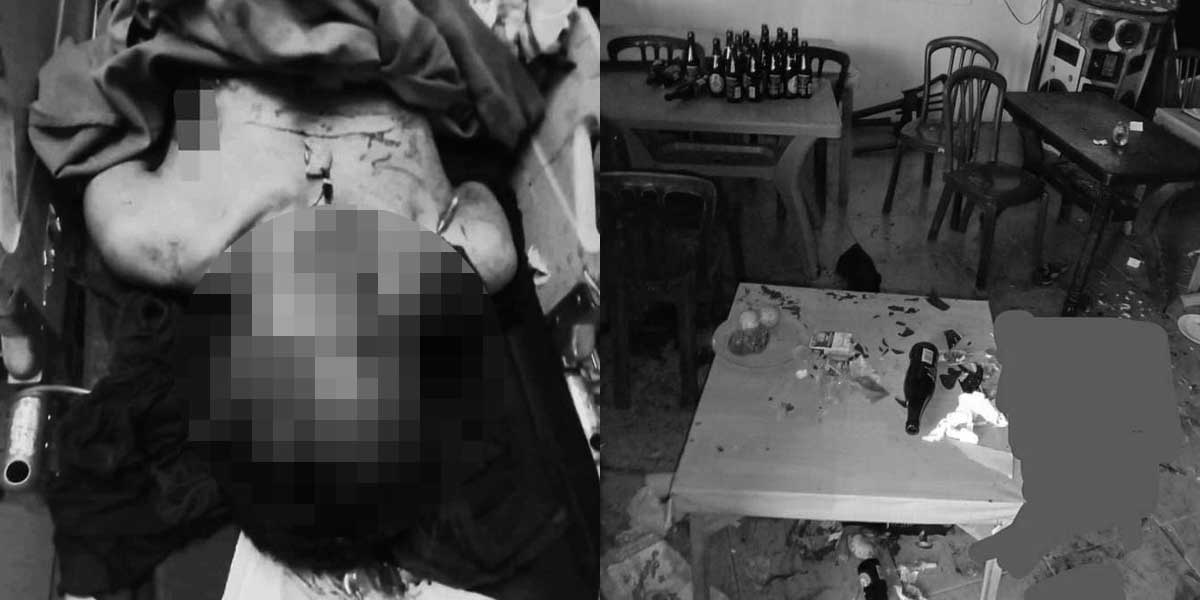 BACOLOD City – A bank accountant who was involved in a shooting incident that claimed the life of a soldier in Barangay Singcang-Airport here two weeks ago was no longer placed under hospital arrest after he posted bail for homicide charges.

The case stemmed from an altercation leading to a shooting that killed Private First Class (PFC) Edmark Iwayan, 26, of Escalante City, Negros Occidental.

Iwayan and Carampatana got into an argument on Nov. 16 after the latter allegedly refused to leave the place when restobar owner and former soldier Joebert Visem announced that the bar will be closing already.

Aside from the homicide case, Puerto said that an additional case for frustrated homicide will also be filed against Carampatana for injuring Visem, who was also shot during the commotion.

Iwayan and PFC Joebert Villagracia went here to get their bonuses when they decided to visit Visem, who is their friend and former colleague.

Meanwhile, Puerto said they received surrender feelers from Carampatana’s two companions last week. But they were reportedly prevented to surface upon their counsel’s advice.

Puerto said police just wanted to get their statement about the incident and ask them about Carampatana’s alleged .9mm caliber firearm which was reported missing after the incident.

Carampatana’s three other companions have already surfaced a few days after the incident and have given their statements to the police.

These three persons were not included in the homicide case, despite being with Carampatana’s group, as they have no participation in the shooting incident, according to Puerto.

Puerto said the schedule of the arraignment is next month.