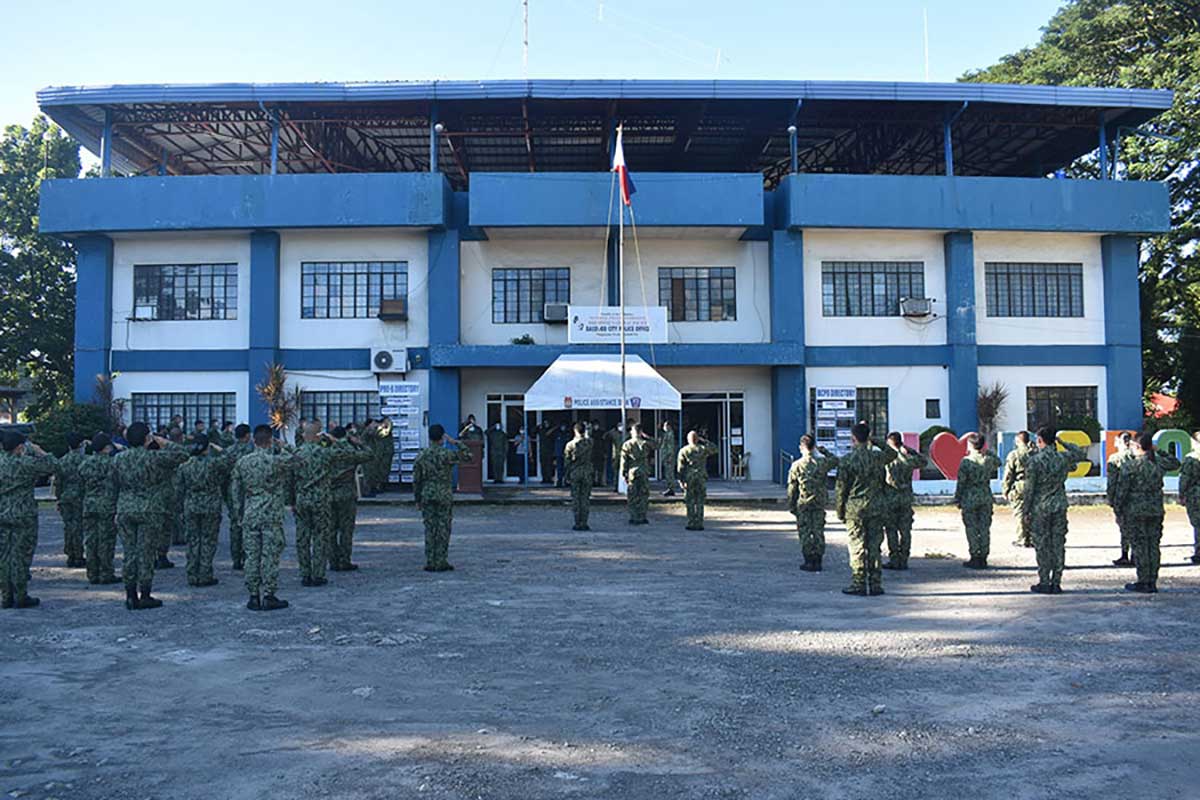 This was the clarification made by Police Lieutenant Colonel Sherlock Gabana, public information officer of Bacolod City Police Office (BCPO), as he dismissed reports on alleged abductions here.

Gabana reacted to a message being circulated on social media about two alleged vans colored black and white that were allegedly used to abduct children and female teenagers.

The message that some netizens received on Tuesday said:

Gabana said he also received the message through text yesterday which he labeled as nuisance.

However, despite there’s no confirmation on the said report, Gabana said the police will look into it to locate the source to file appropriate charges.

He said they already coordinated with Victorias City Police Station in Negros Occidental and there was no such report.

He, however, advised the public to be more vigilant and report any suspicious activities or individuals to the police.