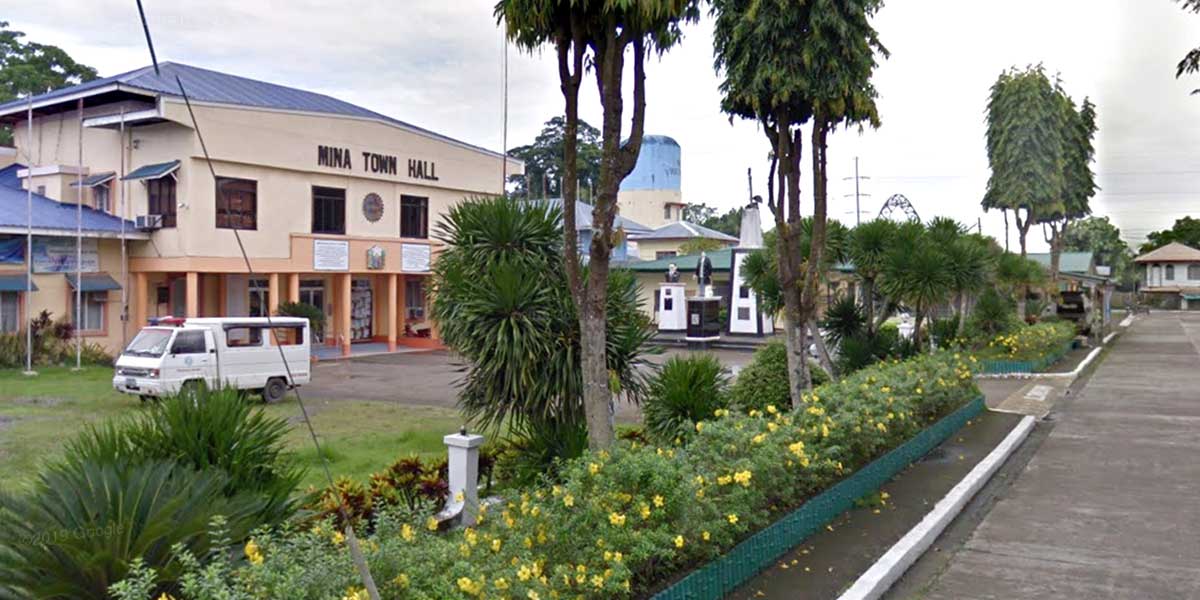 Tabuada confirmed in a radio interview on Tuesday, Nov 22, 2022 that ASF cases were detected in Mina, Iloilo after blood samples of pigs from one barangay in the said town tested positive for the disease.

Brgy. Janipaan East was also first included in the 500-meter radius from the ‘index case’ at Brgy. Badiang in New Lucena, Iloilo.

Tabuada added that the IPVO and the Local Government Unit of Mina already met to prevent the spread of cases as border control has been placed in the area.

Tabuada emphasized the importance of strengthening the border control in the pink and red zones to contain the spread of ASF, while he also admitted that the provincial government still struggles with the impacts of ASF on the hog industry in the province.

IPVO also said that they will provide financial assistance to all affected backyard farms and piggeries included in the red and pink zones, as the provincial government is still finalizing the guidelines on how to avail the assistance.

Mina is the 7th town confirmed to be hit by ASF, after New Lucena, Santa Barbara, Alimodian, Leganes, San Miguel, and Oton, where the first cases in the province were confirmed.

Data from IPVO indicated that Iloilo province has had 366 total ASF cases with 206 in Oton, 42 in San Miguel, 10 in Leganes, 3 each in Alimodian and New Lucena, and two in Santa Barbara. The total number of depopulated hogs in the province is 1,504.

A total of 45 barangays were affected, including 31 in Oton, six in San Miguel, four in Leganes, two in New Lucena, and one each in Alimodian and Santa Barbara, while the number of affected farmers is now at 168.