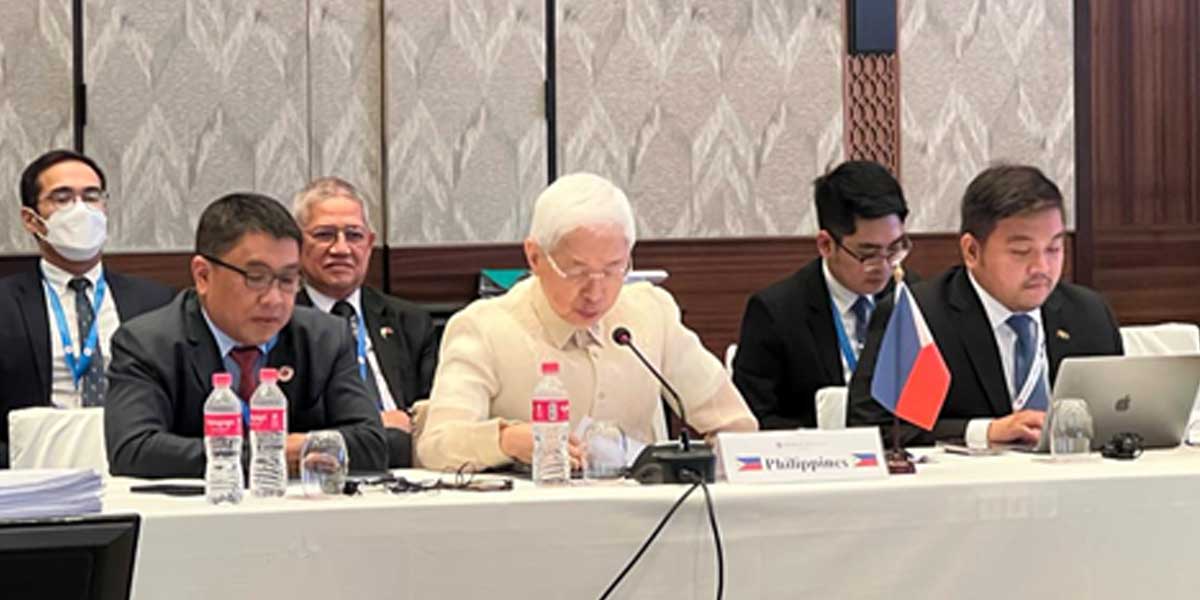 On November 10, 2022, the Philippines joined other ASEAN Member States and the United Kingdom (UK) in endorsing the Work Plan to Implement the ASEAN-UK Joint Ministerial Declaration on Future Economic Cooperation during the 2nd ASEAN Economic Ministers-UK Consultations held at the sidelines of the 40th and 41st ASEAN Summit in Phnom Penh, Cambodia.

The Philippines was led by DTI Secretary Alfredo E. Pascual.

The Work Plan is expected to further strengthen and set the direction of ASEAN and the UK’s economic relations.

It builds on existing initiatives and possible cooperation programmes between ASEAN and the UK in the areas of sustainable growth, infrastructure development, and digital transformation, which are important areas for ASEAN’s economic integration and post-pandemic recovery efforts.

As the country coordinator for ASEAN-UK economic relations, the UK welcomed the efforts of the Philippines in facilitating the finalization of the Work Plan and highlighted the strong interest of the region to further implement economic cooperation initiatives with the UK. Both sides were also encouraged to continue working together to achieve shared objectives.

At the Meeting, ASEAN Economic Ministers also appreciated the UK for their support to ASEAN in the past years, particularly in the areas of digital innovation, financial services, sustainable growth, and infrastructure, among others.

Lastly, Secretary Pascual also met with the Minister of State for the Department of International Trade, Greg Hands, for a bilateral meeting. Both sides expressed interest in further developing the two countries’ partnerships in renewable energy, creative industry, and digitalization.

Signs that there is a Black Sheep in the Family