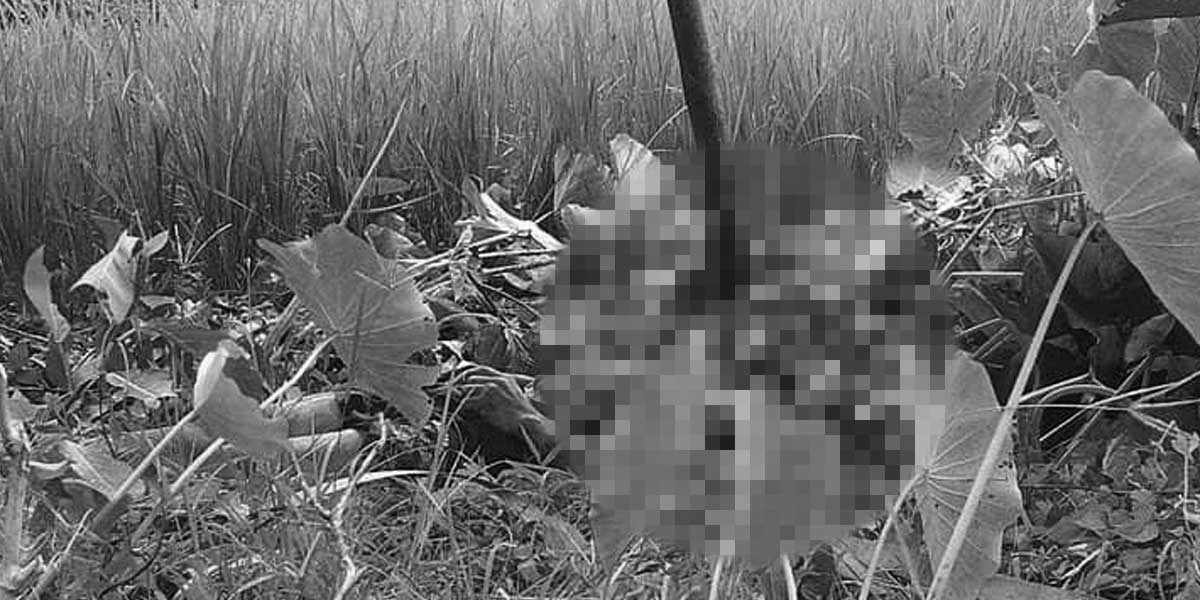 BACOLOD City – The Army’s 79th Infantry Battalion (IB) is willing to raise the bounty from P100,000 to P300,000 to anyone who can give information that could lead to the arrest of the perpetrators who gunned down a village chief in Calatrava, Negros Occidental last week.

Lt. Col. J-jay Javines, 79th IB commander, said they have already identified a group of armed men believed to be the New People’s Army (NPA), which is allegedly responsible for the killing of Benjamin Javoc, 54, barangay captain of Lalong in the town.

The killing of Javoc outside their house was witnessed by his wife and son. It happened two days after Danilo Dautil, 62, barangay captain of Cabcab in Isabela town, was also murdered by suspected NPA rebels on Aug. 24.

Javines said that the same group was also allegedly behind the murder of a businessman and a laborer in Barangay Marcelo, Calatrava town early this month.

He said the NPA would usually call their victims “military assets” to cause fear to civilians who are supporting the programs of the government.

Javines said that through the help of their partners and various stakeholders, and the local government unit, they were able to raise P100,000. However, he said they are hoping they could even reach P300,000 through the support of other individuals.

Police have earlier considered the three incidents as insurgency-related.

Javines said they were saddened about Javoc’s death, thus they are really eager to look for the perpetrators to give justice to him and his family.

He said that they need information about the whereabouts of the perpetrators so that they could act on it accordingly.

Pasaporte said they already have a lead on the identities of the perpetrators and will assist the family in the filing of charges.