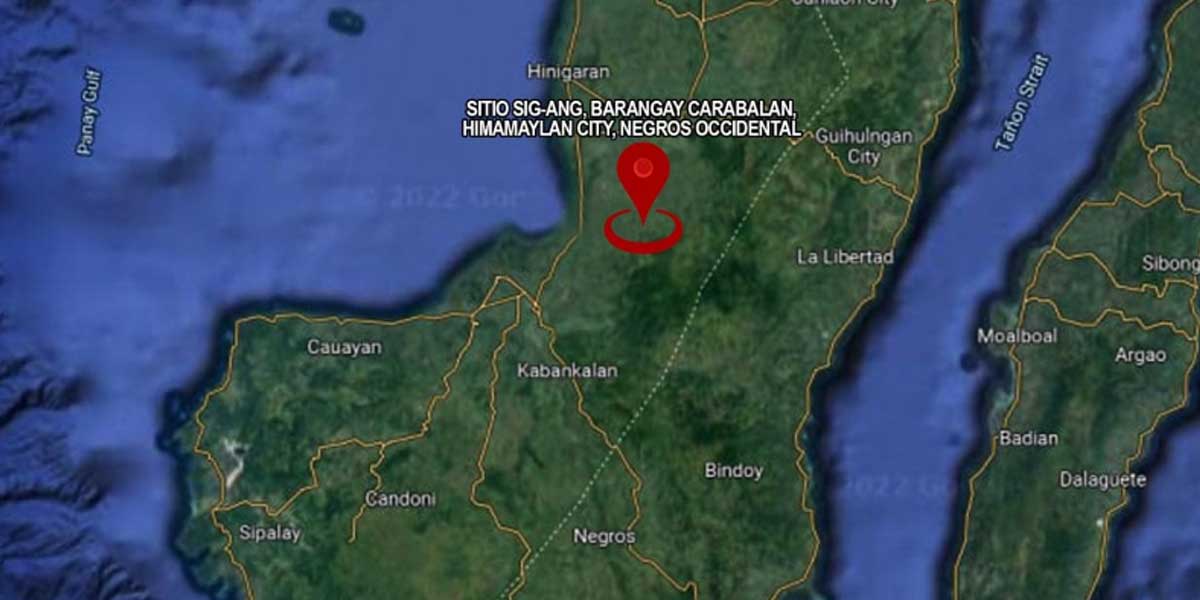 The clash happened after the Army responded to reports on the alleged presence of armed men in the area, according to Pasaporte.

Military troopers recovered from the encounter site some personal belongings believed to have been left by the NPAs.

Pasaporte believed that the NPA targeted to conduct alleged extortion activities in the area but was prevented by the residents when they reported them to the authorities.

No casualties were reported on the government side.