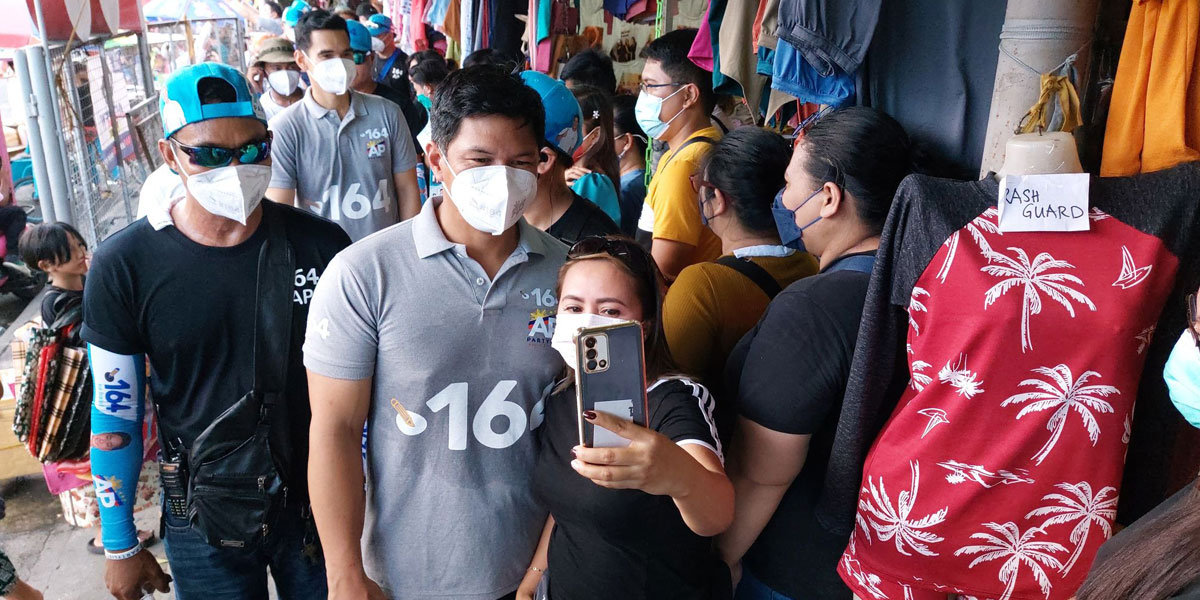 On Sunday afternoon, Task Force 164 went around the market stalls in Taytay, Rizal. They obliged the crowd for selfies and even did a little bit of shopping around the tiangge stalls. On social media, the AP Team and Task Force 164 continue to let people know about the programs and initiatives of AP Partylist and Rep. Ronnie in uplifting the lives of Filipinos.