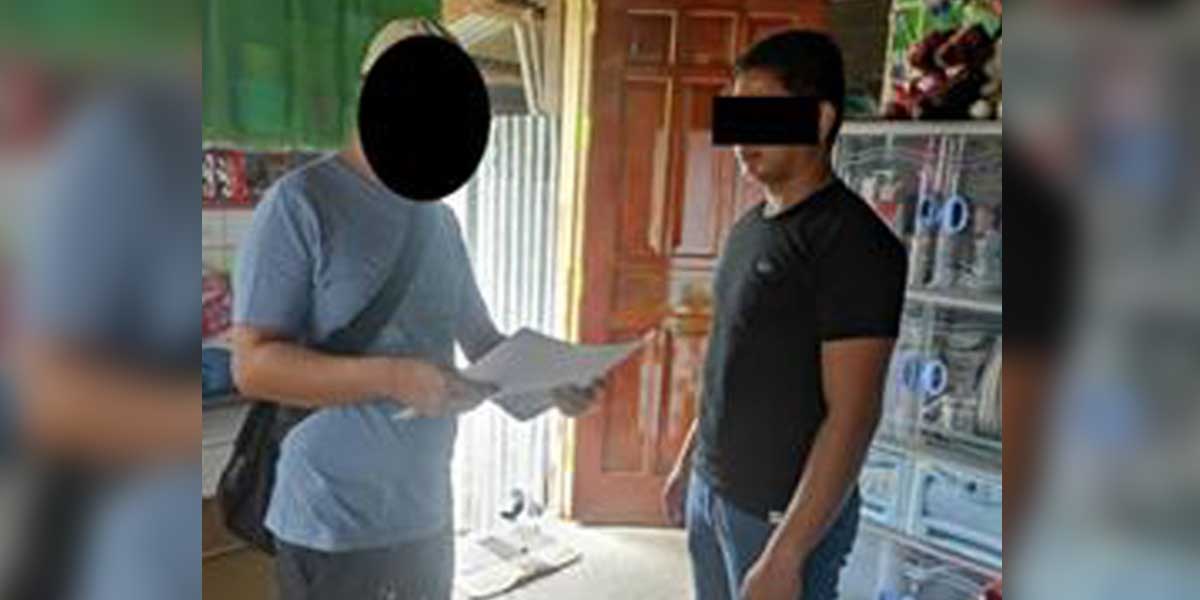 A seafarer who was accused of child abuse several years back was arrested on September 6 at Libertad, Antique.

Members of Libertad Municipal Police Station collared Maglantay by virtue of an arrest warrant for violation of Section 5 (b) of Republic Act 7610 (Special Protection of Children Against Abuse, Exploitation and Discrimination Act).

Section 5(b) penalizes those who commit the act of sexual intercourse and lascivious conduct with a child exploited in prostitution or subject to other sexual abuse.

A P180,000 bail was recommended for his temporary liberty.

According to reports, the complaint against the suspect was filed sometime in 2014.

In the past several months, different units of Police Regional Office 6 (PRO-6) have been on an intensified campaign against wanted persons.