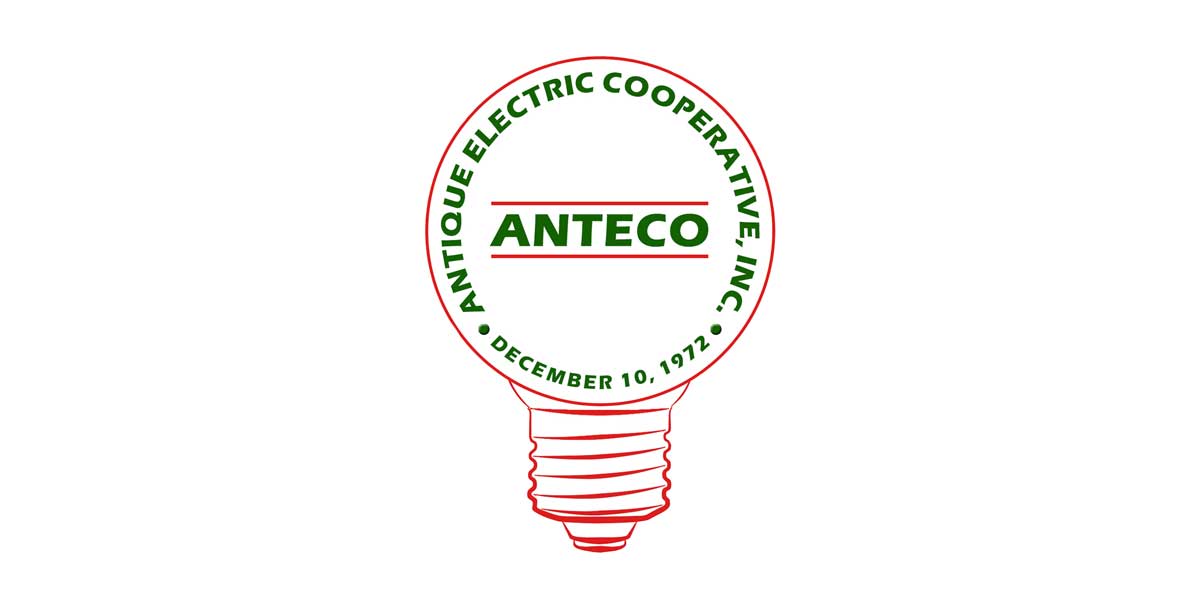 Antique Electric Cooperative (ANTECO) on Wednesday said record fuel price hikes and a weaker peso against the US dollar, among other currencies, was the reason why it had the highest power rates in Western Visayas.

ANTECO held a press conference in its offices in San Jose town on Wednesday to explain why it had the most exorbitant electricity rate charged to consumers.

The cooperative pointed to the increase in fuel and coal prices, as well as the weakening peso-to-dollar exchange for the high power cost.

The cooperative specified that coal prices rose to US$400 per metric ton, even as the US dollar exchange rate plunged to P58.9040 against US$ 1, according to the Bangko Sentral ng Pilipinas’ website on Wednesday.

ANTECO clarified that its distribution rate remains consistent compared to other power distributors in the region and the country.

ANTECO Officer-in-Charge Jerose Mioten said that these factors inevitably pushed them to pass on higher rates to consumers.

“If the generators [PEDC and GN Power] charge us high rates, for sure ANTECO will also charge its consumers high rates as well. In as much as ANTECO would have wanted not to charge rates at that height, there would have come a time that [we] will not be able to continue with the services we offer to more than 100 member-consumer-owners if [we] were the ones to subsidize the high power rates being charged by the generators,” Mioten added.

A comparative analysis published by Daily Guardian in its September 22, 2022 issue indicated that ANTECO’s power rates were at P16.19 per kilowatt hour, the highest in the region, just P0.80 centavos ahead of the second-highest, the Central Negros Electric Cooperative (CENECO) which was pegged at P15.39 per kilowatt hour.