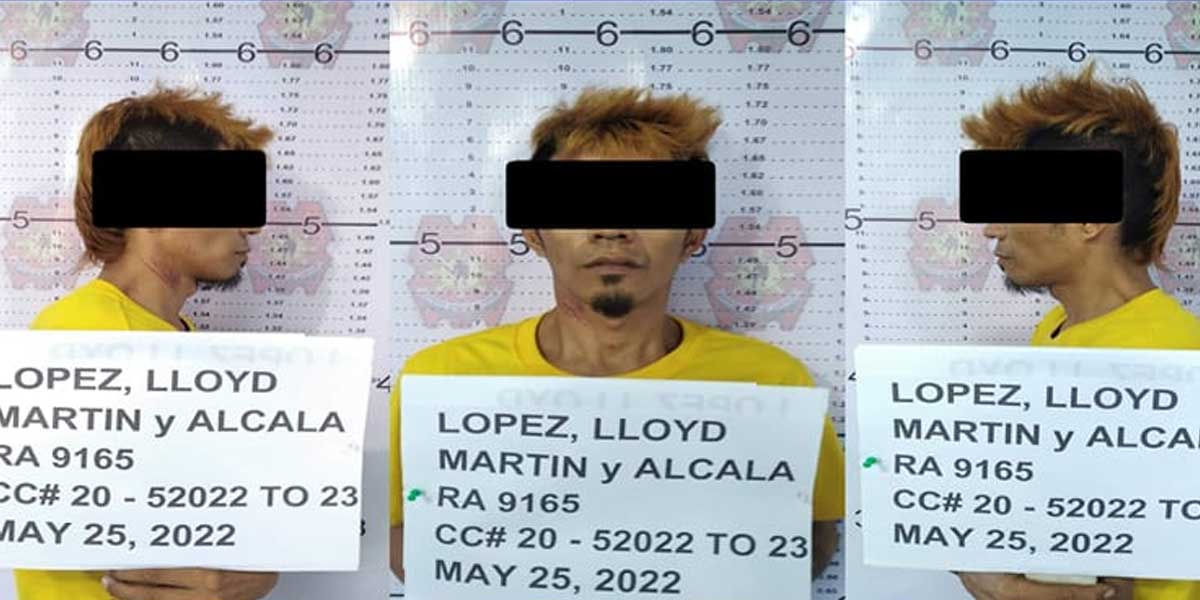 Police identified the suspect as Lloyd Martin Lopez, 36, of the said village, who is the eighth most wanted person of Police Station 6.

Estopa said that operatives served Lopez an arrest warrant for violation of Republic Act 9165 or Comprehensive Dangerous Drugs Act of 2002 and for service of sentence.

Estopa said they will check if Lopez has other standing arrest warrants.