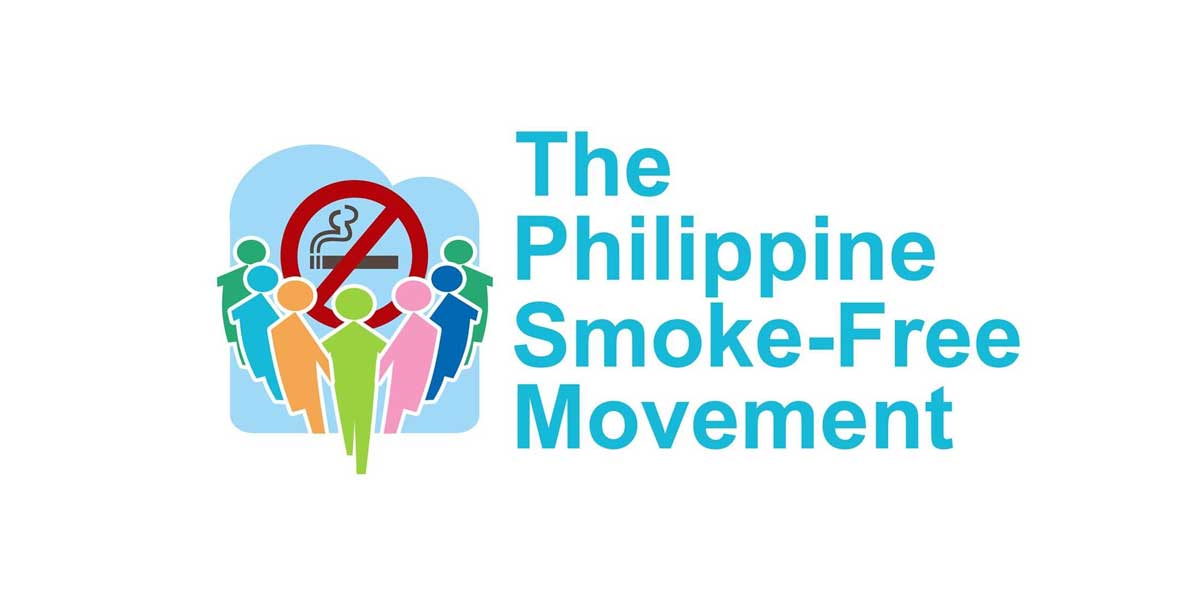 Days before the inauguration, the Philippine Smoke-Free Movement (PSFM) urged President-elect Ferdinand “Bongbong” Marcos to strengthen and prioritize smoke-free policies under his administration.

In a press briefing Monday, the PSFM called on Marcos and the members of the 19th Congress to prioritize the passage and enactment of a comprehensive Smoke-Free Environment Law. A similar bill was filed in the outgoing Congress to protect the Filipino people against cigarette smoke amidst the pandemic.

The Aktibong Kilusan Tungo sa Iisang Bayan (AKTIB) Philippines, a people’s organization who has long campaigned for smoke-free communities and schools also joined the clamor as a member of PSFM.

According to Global Adult Tobacco Survey (GATS) 2015, the average age of smoking initiation in the country for males and females is nineteen (19) years old. This is critical as evidence suggests that the brain keeps developing until age 25. It has been established that using products with nicotine under age can harm the part of the brain responsible for memory, attention, and learning.

With the new set of leaders, the PSFM hopes to pass a Smoke-Free Environment Bill, an act mandating a smoke-free environment in all public and workplaces, amending for the purpose Republic Act no.9211, otherwise known as the “Tobacco Regulation Act of 2003.

Its salient features include the expansion and institutionalization of the smoking ban in public places; removal of indoor designated smoking areas and promotion of smoke-free workplaces; ensure sufficient and sustainable funding for tobacco control in the local levels; creation of Local Government Units (LGUs) Smoke-Free Task Force; institutionalize the inclusion of smoke-free environment in the sought after awards for LGUs; and increase the penalties for violations to the smoke-free environment.

“Bakit napakahalaga ng mga patakaran na ito? Apart from the fact that it is a right enshrined in our constitution – the right to public health, did you know that over 90% of Filipino adults support a ban on smoking in all public places? So, over 90%. Kahit na ‘yung mga taong nagyoyosi, 86% agrees that we should ban smoking in all public places. There is an overwhelming support na huwag ipahamak ang mamamayan natin sa ills ng smoking,” Social Watch Philippines (SWP) Co-Convenor Dr. Maria Victoria Raquiza discussed, citing a survey conducted by Pulse Asia in December 2020.