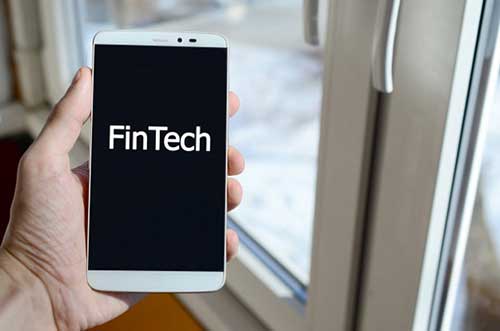 The Philippines has a “strong” financial technology (FinTech) industry, as indicated by the increasing number of FinTechs in the country. However, challenges affecting the industry need to be addressed to sustain its growth.

According to the authors, the country’s FinTech industry is “very promising” given that the Philippines has been identified as one of the fastest-growing FinTech destinations, based on the Global Fintech Index 2020.

“[The report] identified the Philippines and Viet Nam as among the countries to watch out for because of their rapidly increasing FinTech scores. Findexable also found the Philippines excelling in the following FinTech categories: payments, enabling processes and technology, and banking and lending,” the authors explained.

In addition, the study estimated the growth of digital payments in the Philippines at 27 to 30 percent, compared to 25 percent in emerging Asian neighbors. In 2021, Findexable listed 183 FinTechs in the country, most of which are in the National Capital Region, while the remaining ones are in Cebu.

The COVID-19 pandemic has also contributed to the growth in demand for FinTech, as demonstrated by the increased use of digital payment platforms.

“The [Bangko Sentral ng Pilipinas] reports that the number of transactions using the PESONet and Instapay has continued to rise and even grew during the pandemic. The value of the transactions [has] consequently risen during this time as well,” the study said.

Despite the industry’s growth, the authors noted that the FinTech ecosystem “needs to be strengthened for the sector to flourish”.

Among the weaknesses they identified include issues arising from access points and the distrust from using technologies. Poor connectivity and the high cost of internet in the country also affect the industry’s growth.

Another significant weakness the authors noted is the “existence of archaic policies imposed on the new sector”.

As a way forward, the authors underscored the need for a FinTech policy that would define and monitor the sector’s progress. They pointed out that “the lack of statistics on the sector prevents a thorough assessment of its progress”.

To further support the industry, the study emphasized the importance of supporting venture capitalists, which are an important source of funding for FinTechs.

It also highlighted the role of the academe in developing the FinTech industry and urged the government to update the current curriculum of FinTech-related disciplines “to better prepare graduates and make them more competent, particularly those considering careers in FinTech”.

The authors also called on the government to empower Filipinos across all socioeconomic strata in using FinTech services. (This report is based on the PIDS discussion paper titled “Analysis of the FinTech Landscape in the Philippines”)