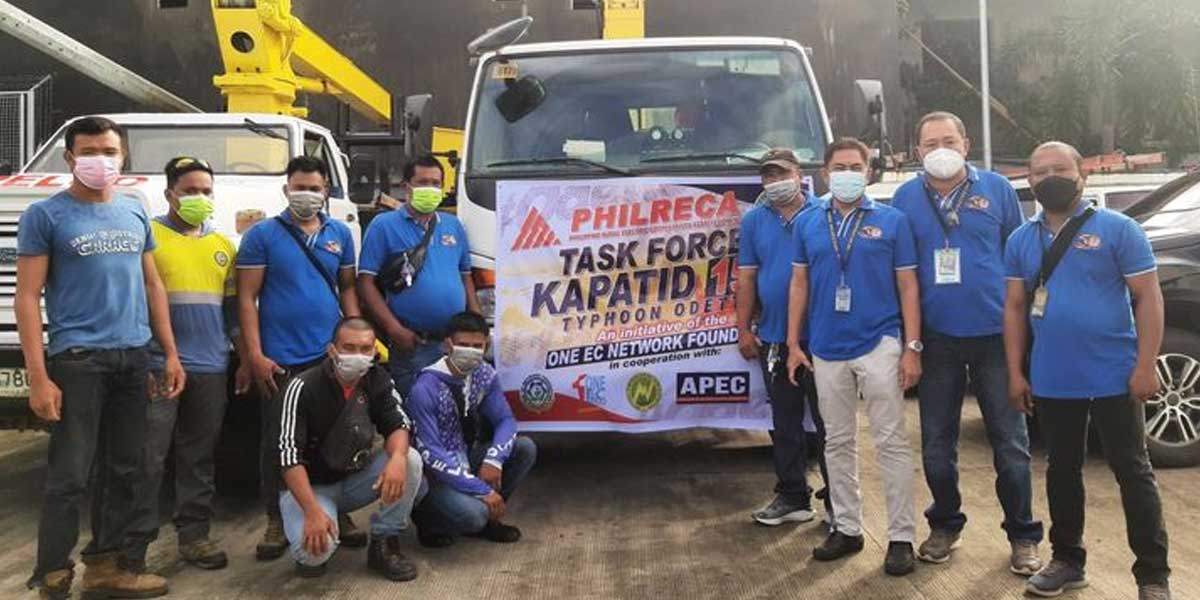 ROXAS CITY, Capiz – Eight personnel of the Capiz Electric Cooperative, Inc. (CAPELCO) who helped restore electricity in Guimaras in the aftermath of typhoon Odette will be deployed to Negros Occidental.

According to Engr. Edgar Diaz, CAPELCO general manager, the personnel will help restore supply in the service area of Negros Occidental Electric Cooperative (NONECO) as part of the “sisterhood of electric cooperatives tradition” under energy department’s Task Force Kapatid program.

They also brought with them a boom truck and a utility truck.